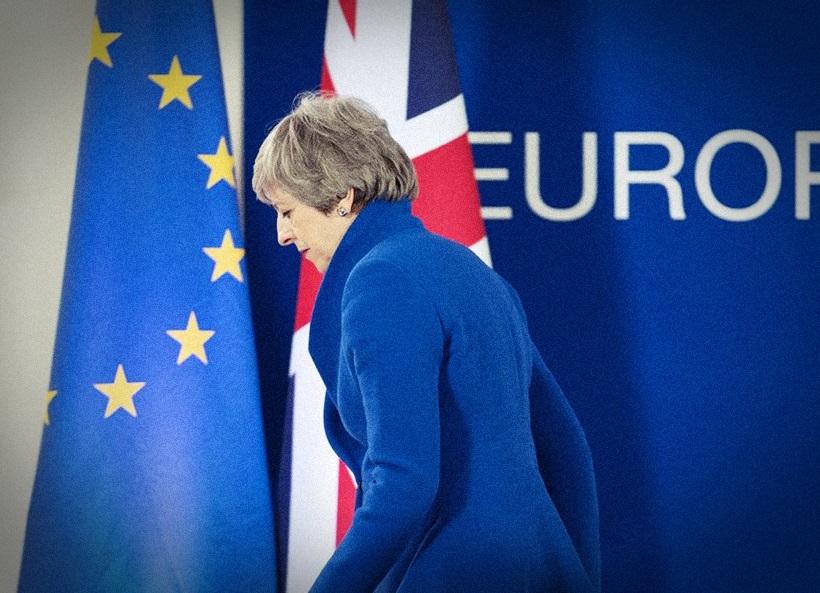 Theresa May has set the stage for a fourth showdown with parliament over her EU withdrawal deal next month, which could also be her last act as Britain’s prime minister. After talks with opposition Labour leader Jeremy Corbyn on Tuesday evening, May announced that MPs would vote on legislation to implement the Brexit deal in the week starting June 3. But Labour warned it had not yet agreed to support the bill, while May’s Northern Irish allies said that unless the EU agreement changed, they would not back it. May struck a deal on Britain’s exit terms with the European Union in November, but it has been rejected by the House of Commons three times. Unwilling to end more than four decades of EU membership without new arrangements in place, she has delayed Brexit twice, most recently to October 31. Setting a date for the next parliament vote without an agreement with Labour is a gamble — if she loses, May cannot hold another in the current parliamentary session.

But the Brexit delays have caused huge anger among her Conservative MPs as well as voters, and the party is braced for an electoral drubbing at European polls next week. May is also under intense pressure to fulfil her promise to MPs to deliver Brexit and then stand aside for a new leader. On Thursday, she will meet senior Conservatives who have demanded a detailed timetable for her departure. Her ministers — many of whom are already jockeying to replace her — agreed this week that any Brexit deal must be passed before parliament’s summer holiday at the end of July. Britain could then leave the EU on July 31.

May opened talks with Labour six weeks ago, acknowledging that entrenched opposition from her own side meant she needed help from across the political divide to pass her Brexit deal. But progress has been slow. May’s spokesman described Tuesday’s talks as “constructive” but Labour said it needed “further movement from the government”. It expressed concern that any promises made by May, for example to protect workers’ rights in return for Labour backing the Brexit deal, would be ripped up by her successor. Corbyn “set out the shadow cabinet’s concerns about the prime minister’s ability to deliver on any compromise agreement”, a spokesman said.

Talks will continue Wednesday among officials, and Labour warned that without a cross-party agreement, it would not back the bill in June. However, the party is also feeling the pressure ahead of next week’s European Parliament elections. Labour is struggling to maintain its finely balanced position on Brexit, promising to both deliver on the referendum but also to keep Britain close to the EU. The Brexit Party led by Nigel Farage, a key figure in the 2016 referendum campaign, is topping opinion polls, taking votes from both Labour and the Tories.

May’s deal covers Britain’s financial liabilities, the rights of EU citizens, proposals for a transition period and arrangements to keep open the border with Ireland after Brexit. Opposition among Conservatives and their Northern Irish allies, the Democratic Unionist Party (DUP), is focused on the Irish “backstop” plan. This could keep Britain in a customs union with the EU after Brexit to avoid border checks that might jeopardise peace in Northern Ireland.

At the request of her own MPs, May has tried to renegotiate this but the EU has refused. The DUP’s leader in the Commons, Nigel Dodds, said that without changes on this, his party could not support the Brexit bill next month. “If the prime minister brings the withdrawal bill to the Commons for a vote the question will be ‘what has changed’?” he said. “Unless she can demonstrate something new that addresses the problem of the backstop then it is highly likely her deal will go down to defeat once again.” 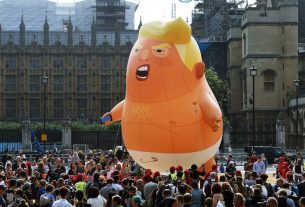 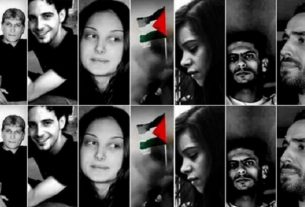 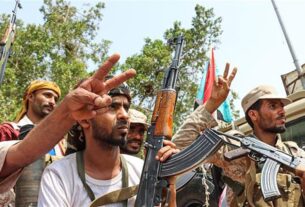