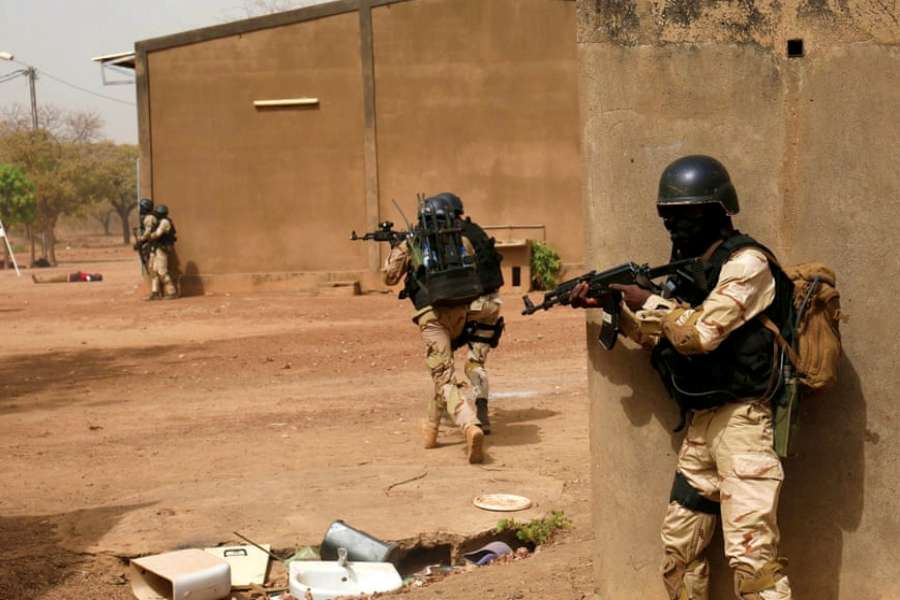 Burkina Faso’s army has given civilians two weeks to evacuate vast areas in northern and southeastern regions of the country in advance of military operations against rebel fighters.

The military evacuation order follows after a major attack by rebels on June 11 that left at least 100 civilians dead and displaced thousands more.

The West African country’s army this week ordered civilians to leave two large “military interest zones” to protect them, but did not specify how long they would have to evacuate or where they should go.

One of the military zones is a rural area of approximately 2,000sq kilometres (772sq miles) bordering Mali in the northern province of Soum. The other military zone covers about 11,000sq km (4247sq miles) on the southern border with Benin and is mostly national park land.

“A delay of 14 days will be accorded to resident populations to join safer zones,” army spokesperson Yves Didier Bamouni said at a news briefing on Friday.

“It is very important to be able to distinguish friends from enemies,” he said, without providing further detail.

Authorities in Burkina Faso are said to control just 60 percent of the country and the remaining territory is outside state control, a mediator from the Economic Community of West African States (ECOWAS) said last week, noting the country is facing a “security, humanitarian, political and socioeconomic” crisis.
Reuters was not able to determine how many people reside in the areas earmarked for evacuation, though military sources said the government would provide support to the displaced.

The government did not immediately respond to queries.

Burkina Faso has been battling rebel fighters active in the region, some with links to al-Qaeda and ISIL (ISIS), since 2015.

The fighting has displaced more than 1.85 million people in Burkina Faso alone and has killed thousands across the Sahel.

The army on Friday also announced a three-month ban on certain brands of motorbikes and motorised tricycles across parts of eight regions.

The rule is meant to help the army distinguish civilians from rebels, who are known to travel and carry out attacks on motorbikes.

No details or timeline for the upcoming military operation has been given. 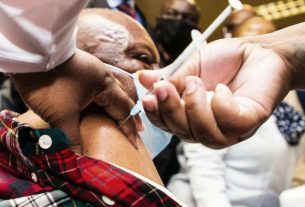 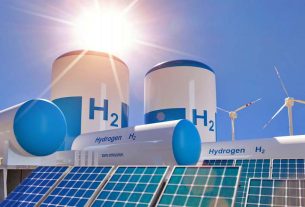