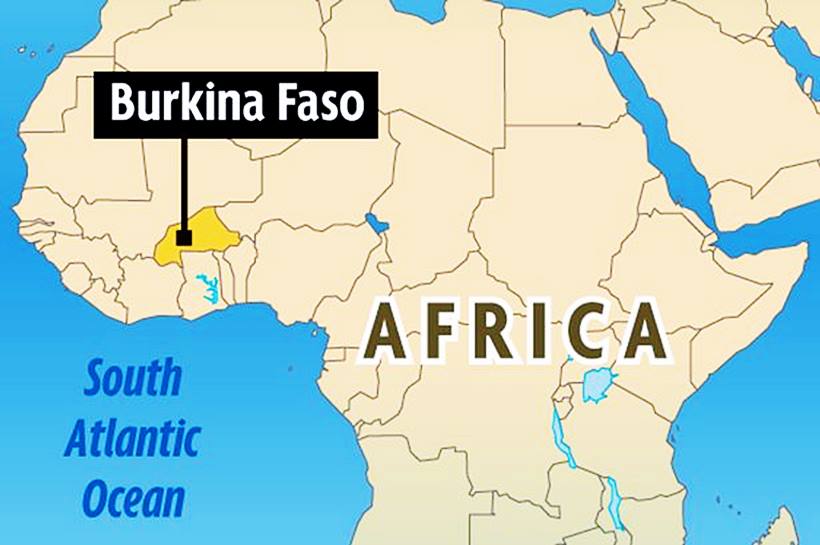 An attack Wednesday on a convoy headed to a Canadian-owned gold mine in Burkina Faso has left 37 dead and more than 50 wounded.

Semafo, the Montreal gold mining firm that owns the Boungou Mine, said the attack occurred about 40 kilometers (25 miles) from the mine.

Military personnel were escorting five buses of Semafo employees as well as contractors and suppliers.

The company said the mine is secure and its operations are not affected.

The attack took place between the company’s Fada and Boungou mine sites. Reports say an improvised explosive device (IED) exploded and then an unknown number of gunmen began shooting.

“The Company would like to express its sincere sympathy to families of the victims in addition to its firm support of Burkina Faso’s security forces,” Semafo said in a release.

Semafo stock fell nearly 9% to CAN$3.58 on the Toronto Stock Exchange.

Semafo also operates the F mine in Burkina Faso. 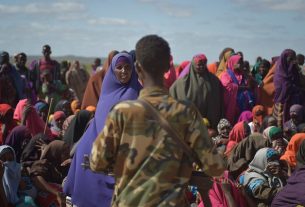 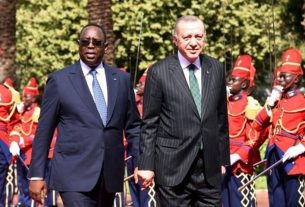 TURKISH INVESTMENTS IN SENEGAL TO ENHANCE TIES WITH AFRICA