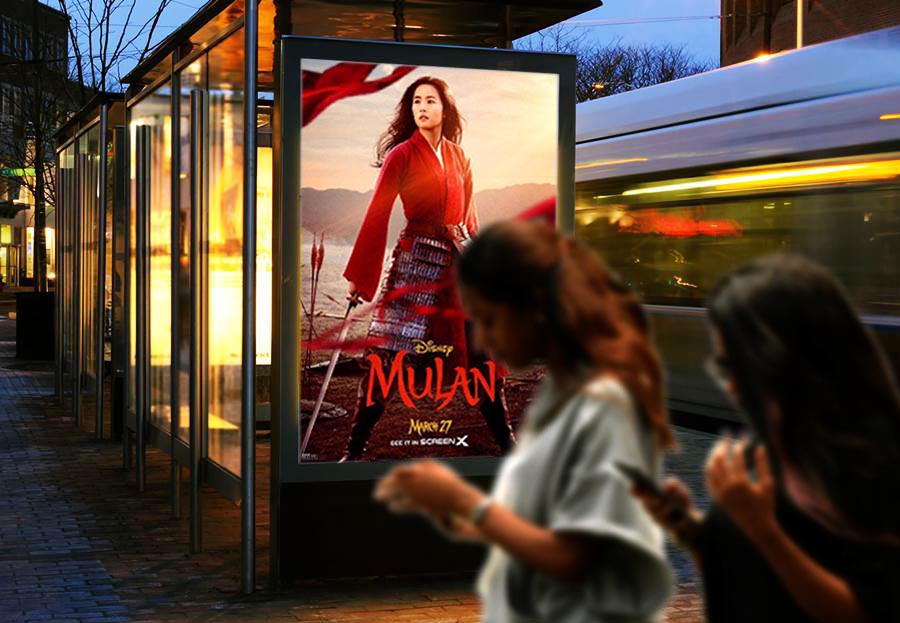 The film, directed by Niki Caro, is an adaptation of Disney’s 1998 animation about Hua Mulan, a young woman who disguises herself as a man to fight in the imperial army in her father’s stead.

The remake attracted criticism when the actor Liu Yifei, who plays Mulan, said she supported Hong Kong police in their often violent crackdowns on pro-democracy protesters.

Hong Kong pro-democracy leader Joshua Wong said the latest revelation was another reason to boycott Mulan, writing that viewers could become “potentially complicit in the mass incarceration” of Muslim Uighurs.

Wong had earlier called for a boycott of the film following statements from actress Liu Yifei supporting the China-backed government in Hong Kong. He accused her of turning a blind eye to “police brutality” in the territory.

This is nice. @Disney now THANKING in its movies the #China “security bureau” involved in #Uyghur concentration camps! This is the woke capital idea of “social responsibility” #slavefree https://t.co/sL7wKxkGel

Jet Li, who plays the role of the emperor in the film, told Reuters news agency that he is hoping that the audience will love the film “because it’s such a great, beautiful movie”.

But after the film’s livestreaming release on Friday, observers noticed that the film credited several government agencies in Xinjiang.

Among those that received “special thanks” was the Chinese Communist Party’s “publicity department” which is in charge of propaganda in Xinjiang.

Jeannette Ng, a writer and novelist from the United Kingdom, posted a screenshot of the film credits on social media, noting that Xinjiang was “the place where the cultural genocide is happening”. She noted that Mulan “filmed extensively” in the region.

Why we should #BoycottMulan? It’s about hypocrisy. In Hollywood movies, they claim to embrace social justice. In fact, they kowtow to autocratic China disgracefully. They shamed themselves by upholding values they don’t even believe in. Movies, should be more than money.#FreeHK pic.twitter.com/Xmgdyl0NOj

According to news reports and witness accounts, there are several sites in Xinjiang where more than a million Uighurs are being held in what China calls vocational skills training centres, but others have said are detention centres.

Uighurs who have escaped China, have confirmed the existence of the facilities since 2017 and say that many of their relatives have disappeared and remain missing.

The Chinese government has acknowledged their existence, saying that they are part of the programme to fight “extremism” in the northwestern region.

The film has also received mixed reviews, with Filipino film critic and award-winning novelist, Ian Casocot calling it “underwhelming”. Richard Roeper of the Chicago Sun-Times praised it as “beautiful … even in the small screen”.

Walt Disney Studios and Mulan’s director, Niki Caro, have yet to comment on the controversy.

China has faced international scrutiny over its treatment of Muslim minorities in Xinjiang, where it is estimated at least 1 million residents have been detained in extrajudicial internment camps. Uighur women have reported forced sterilisations and birth control as part of a government campaign to suppress birthrates, in what experts have described as “demographic genocide”. 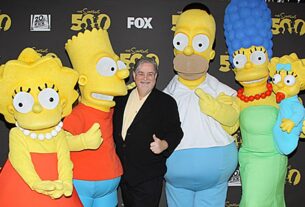 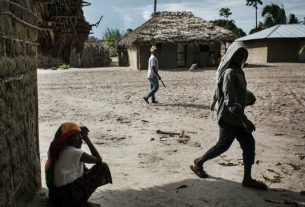 SEVERAL KILLED IN AMBUSH BY SUSPECTED ISLAMISTS IN MOZAMBIQUE