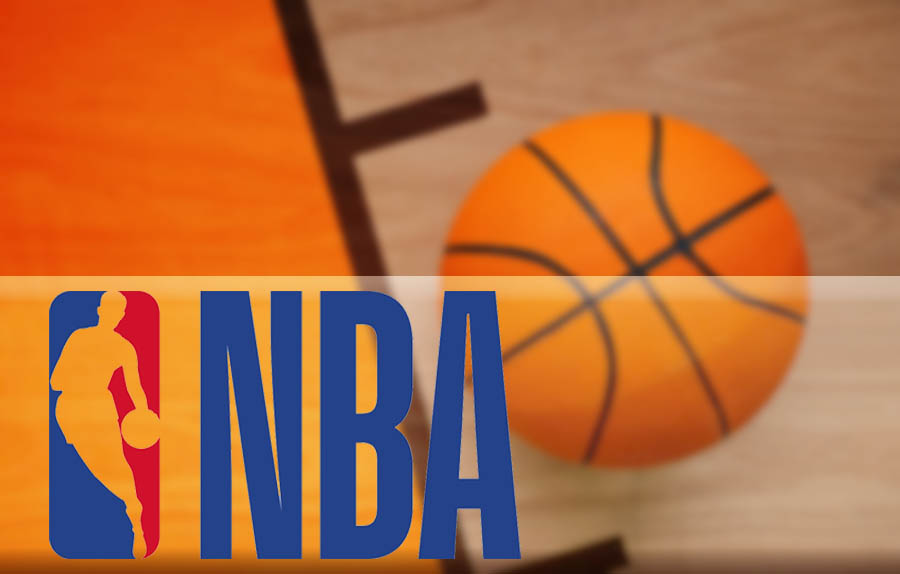 A ban on unvaccinated NBA players entering Canada will take effect in January, requiring players without the vaccinations to either get vaccinated or remain home from Canada away games with the Toronto Raptors.

“NBA informed teams today that unvaccinated players will no longer be allowed to travel to Toronto to play games beginning on January 15,” tweeted NBA insider Adrian Wojnarowski on Tuesday.

“New Canadian law mandates that all visitors entering the country be vaccinated,” he said.

Out of 30 NBA basketball teams, only the Raptors are based in Canada, with the rest in the US.

“Teams must furnish the league office with a list of unvaccinated players by Friday,” Wojnarowski said, citing an NBA memo.

“The NBA says 97 percent of its players are vaccinated, and sources say more than 60 percent have received booster shots,” he added.

“If a player can’t show proof of full vaccination and misses a game in Toronto, he would be subject to reduction of compensation and may be subject to fine, suspension or other action,” Shams Charania, another league insider, said on Twitter.

Due to the fact that there are seven Canadian ice hockey teams and three professional Canadian football clubs, a Canadian ban on the entry of unvaccinated NBA players will take effect in January, meaning playersaCanada’s new border measures could also affect ice hockey games in the US/Canadian NHL and Major League Soccer (MLS) matches.

The MLS, which is the top professional soccer league in the United States and Canada, is home to CF Montreal, Toronto FC, and the Vancouver Whitecaps.

Canada announced in November that it would adopt additional anti-virus measures for international tourists the following year.

ames is a member of the Toronto Raptors.

As of Jan. 15, “certain groups of travellers, who are currently exempt from entry requirements, will only be allowed to enter the country if they are fully vaccinated with one of the vaccines approved for entry into Canada,” the Canadian Public Health Agency said, adding that the new rule will cover all individuals entering the country, including professional and amateur athletes. 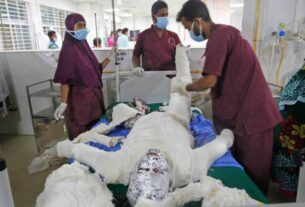 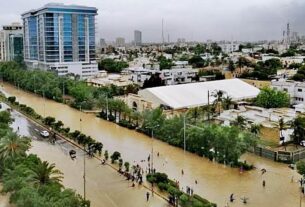 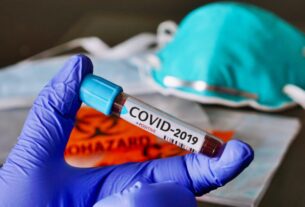