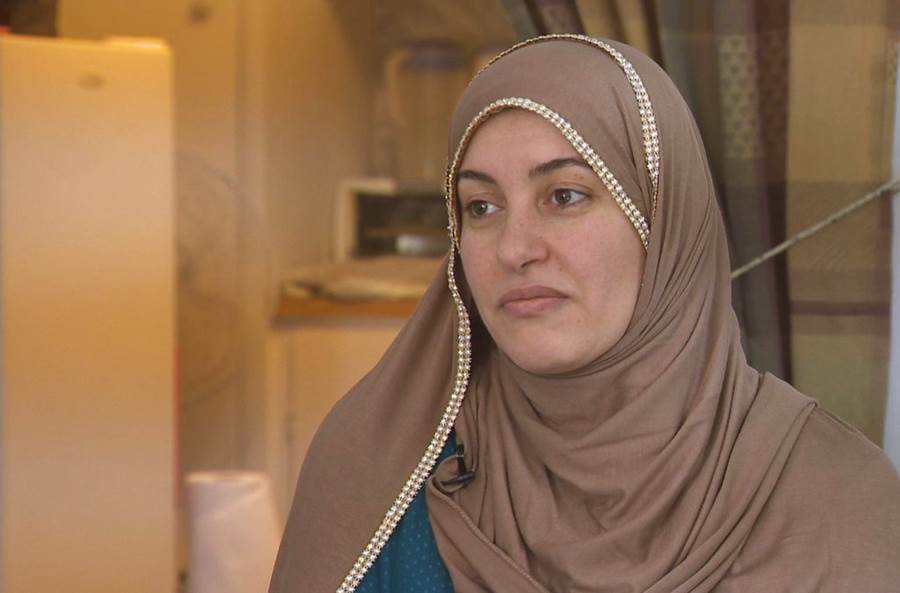 TERNTON, Canada  – A Muslim woman whose hijab was compared to wearing a hat and sunglasses in court, finally received an apology Tuesday from a Quebec judge.

But the apology was five years in the making after Judge Eliana Marengo refused in 2015 to hear the case of Rania El-Alloul, who was seeking to have her impounded car returned, unless she removed her hijab.

The apology was ordered by the Quebec Council of the Magistrature, the body responsible for disciplining judges.

The judge admitted she was wrong to ask El-Alloul to remove her hijab and comparing it to other items.

“My reference to hats and sunglasses was simply meant to exemplify how the rules of decorum are generally applied in the courtroom and was most certainly not meant to disrespect either you or your beliefs,” the judge said in a statement read at a hearing. And she admitted she was wrong not to hear the case.

Dozens of complaints were filed after Marengo refused to hear the case unless El-Alloul removed her hijab.

The case was suspended and El-Alloul eventually had her vehicle returned.

While the judge apologized and admitted she was wrong, Marengo challenged the Magistrature’s authority to act on the complaints.

She tried to appeal to the Quebec Supreme Court, but it refused in 2018 to hear the case and that led to the apology in exchange for no further disciplinary action against Marengo.

“I accept her apology,” El-Alloul said in response the apology. “This is what my faith teaches me.” 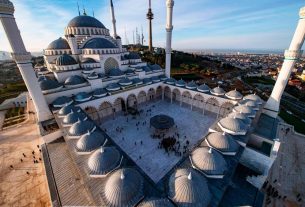 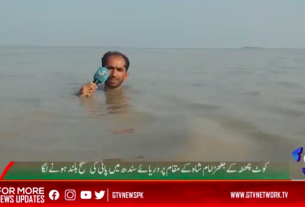 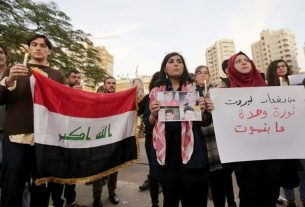 ‘WE ARE ONE’: LEBANESE RALLY AGAINST IRAQ’S CRACKDOWN ON PROTESTERS AS DEATH TOLL INCREASES