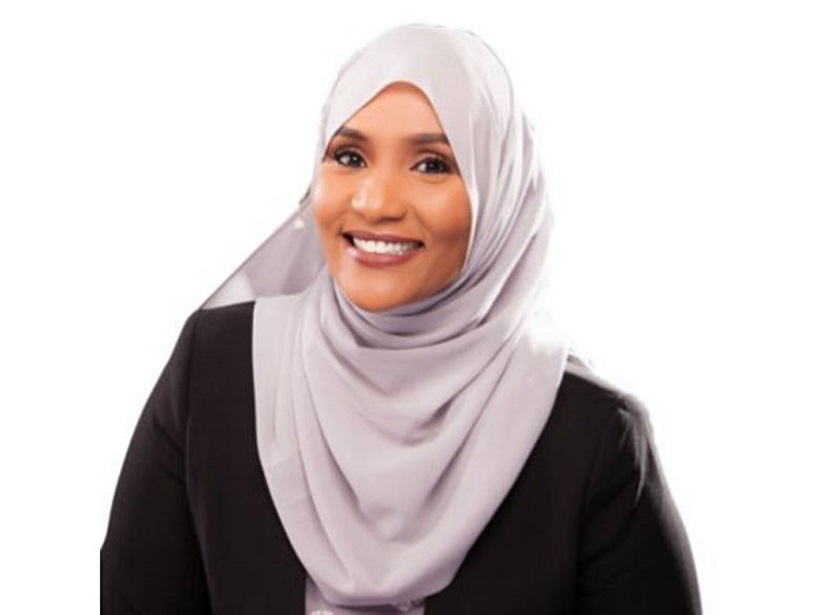 A prominent Canadian-Somali journalist and YouTuber was among at least 26 people killed in a suicide bomb and gun attack claimed by Al-Shabaab militants on a popular hotel in southern Somalia, a top regional official said on Saturday.  Hodan Naleyeh, who moved to Somalia from Canada in an attempt to “change the narrative” of her home country across the media, was killed in the attack that also claimed the lives of a number of foreigners at the Medina hotel in the port town of Kismayo.

Her husband and a local journalist were also killed and sources said most of those staying in the hotel were politicians and traders ahead of upcoming regional elections. “The relatives of local journalist Mohamed Sahal confirmed his death and I’m getting that social media activist Hodan Naleyeh and her husband also died in the blast,” witness Ahmed Farhan said at the time. The Somali journalists’ union SJS confirmed the reporters’ deaths. “It is a very sad day for Somalia journalists,” the union’s secretary-general Ahmed Mumin said in a statement.

More than 56 were injured in the attack that was triggered after a suicide bomber rammed a vehicle loaded with explosives into the popular hotel before several heavily armed gunmen forced their way inside, shooting as they went. “Twenty-six people were killed in the attack and fifty-six others wounded, among those killed are… foreign nationals three Kenyans, one Canadian, one British, two Americans, and three Tanzanians. There are also two wounded Chinese citizens,” regional president Ahmed Mohamed Islam told a news conference. Mohamed Abdiweli, a security official, confirmed “the security forces are in control now and the last terrorist was shot and killed”. “There are dead bodies and wounded people strewn inside the hotel,” Abdiweli said.

Witness Hussein Mukhtar described the blast as “very big”. “There is chaos inside, I saw several dead bodies carried from the scene and people are fleeing from the nearby buildings,” Mukhtar said during the assault. The attack is the latest in a long line of bombing and assaults claimed by the Al-Qaeda-linked group. Al-Shabaab claimed responsibility for the attack in a statement. “Mujahidin fighters carried out a martyrdom attack on one of the hotels accommodating the apostate officials of the Jubaland administration,” the group said, referring to an autonomous southern zone in the troubled country whose main city is Kismayo.  The militant group emerged from Islamic Courts that once controlled central and southern Somalia and are variously estimated to number between 5,000 and 9,000 men. 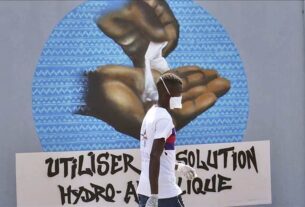 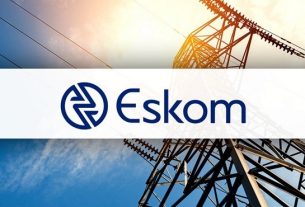 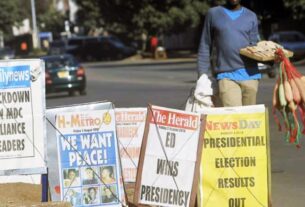