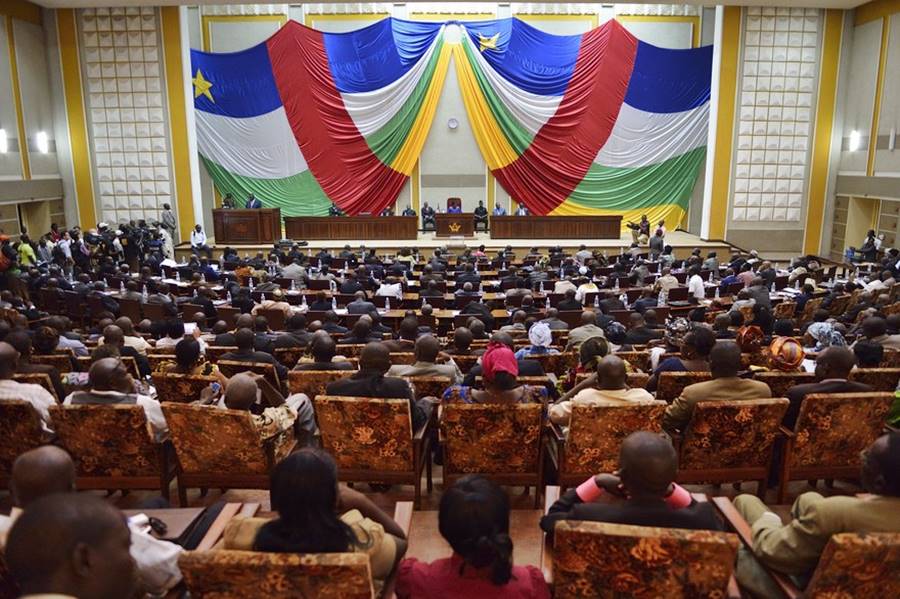 Signing of agreement is expected at end of discussions, says government spokesman

Community leaders and rebel leaders from northern Central African Republic (CAR) are taking part in peace and reconciliation talks on Tuesday ahead of the Dec. 27 presidential poll, according to the UN mission in the country.

The event is taking place at the National Assembly building in the capital Bangui with the attendance of President Faustin Archange Touadera, Mankeur Ndiaye Special Representative of the UN Secretary General in CAR, civil society leaders, rebel groups and foreign diplomats.

“This meeting is a decisive turning point towards the completion of the momentum for reconciliation,” Ndiaye said at the meeting, urging various actors in the northeast to put the interest of the nation at the center of the peace and reconciliation talks.

Northern CAR, on the borders of Darfur, Bahr-el-Ghazal and Chad, has always been marred by clashes between the Rouga, Goula, Kara, Chadian Arabs, Sara, Hausa and the Janjaweed communities.

In February 2019, the government signed an agreement with several armed groups that control large swathes of the country, committing to integrating some groups’ fighters into new army units and their leaders into the government.

The deal has galvanized international support, but violence continues in the provinces.

“We are all aware that the far north of the country is struggling with repeated attacks from armed groups that are signatories to the peace agreement,” Ange-Maxime Kazagui government spokesman told Anadolu Agency late Monday.

“The objective of this great peace gathering is to create the conditions for a community reconciliation, it is for this reason that the government has invited community leaders, religious leaders as well as the heads of armed groups,” he added.

He said the discussions are being held behind closed doors and for an indefinite period of time because everyone has to speak out for a final solution to be found for the stabilization of the country after six years of war.

“The signing of an agreement is expected at the end of the discussions which follow those launched a few months ago in the far north of the country between the belligerents,” Kazagui said.

“The signatory armed groups must tell us what it takes to fulfill their commitment contained in this peace agreement. We will have to find a solution before the elections,” he stressed.

Abdoualye Hissene head of the Popular Front for the Rebirth of the Central African Republic (FPRC) rebel group, told Anadolu Agency that the peace gathering is “a process of normalization of relations between the brothers and sisters of the north for an agreement.”

President Touadera, a former prime minister who is in office since 2016, has several times reiterated his commitment to preserving peace. 31 children killed by toxin in lychees in India 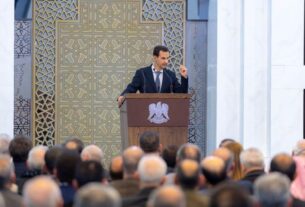 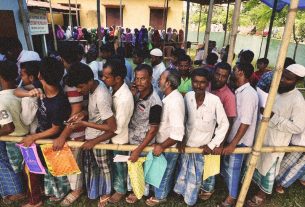