The top executive of Pfizer, a major COVID-19 vaccine manufacturer, has tested positive for the virus but reports only very minor symptoms.

Albert Bourla, chairman and CEO of Pfizer, announced on Monday that he has begun taking the Paxlovid medication and is isolating himself until he recovers.

Bourla has had four shots of Comirnaty, the COVID-19 vaccine that the New York pharmaceutical company and BioNTech created. He expressed his optimism in a speedy recovery in a brief statement released by the company.

More than 128 million people in the United States have become fully vaccinated with Pfizer’s two-shot vaccine since it entered the market more than a year ago and almost 61 million have received an initial booster shot, according to the Centers for Disease Control and Prevention.

If Paxlovid is taken soon after symptoms appear, research has shown that it is quite helpful at warding off serious illness. 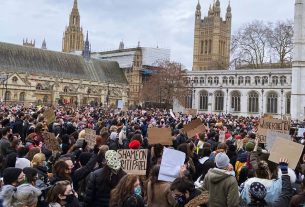 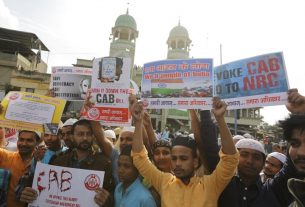 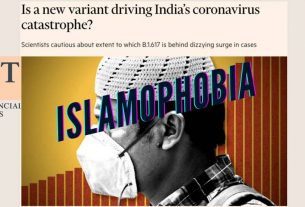