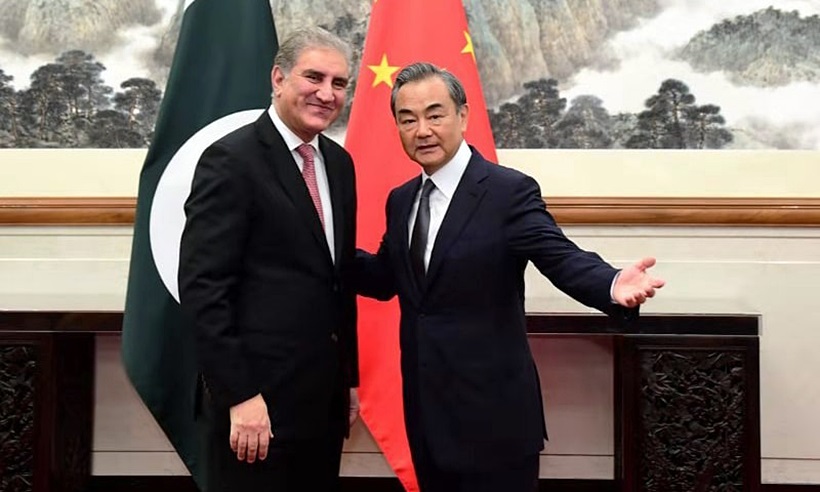 Pakistan’s Foreign Minister Shah Mahmood Qureshi was received at Diaoyutai State Guesthouse bt Chinese Foreign with Chinese Foreign Minister Wang Yi in Beijing on Friday.
Fri 09 August 2019:
With Pakistan’s foreign minister in Beijing to discuss the Kashmir crisis, and his Indian counterpart following on Sunday, China looks set to involve itself in the high-stakes standoff between its two nuclear neighbors.

The Kashmir dispute is one that has remained impervious to foreign mediation for decades. US President Donald Trump’s casual offer to step in last month was dismissed, and Pakistani Prime Minister Imran Khan’s efforts to get Gulf states on his country’s side fell on deaf ears, with Saudi Arabia and the United Arab Emirates all considering the issue an internal matter, well aware of the can of worms they could open up by involving themselves.

Beijing, however, doesn’t have that luxury, China strategist Andrew Leung told RT. “Staying out of this dispute will see the powder keg being ignited,” he said. “China cannot just stay out with folded arms.”

China shares a border with India, and lays claim to a “Switzerland-sized” chunk of Kashmir, making it “not an outsider but a party to the Kashmir dispute,” geostrategist Brahma Chellaney told RT. However, it is in China’s interests to bring about a peaceful resolution to the current crisis, Leung continued. “Any conflict… between Pakistan and India – both are nuclear powers – is going to be very unsettling and unstabilizing for China.”

For Beijing, the status quo, in which India and Pakistan focus their defensive energies on each other, is ideal. China has fought a series of border conflicts with India since the 1960s, and “will be in a tight spot if Pakistan escalates conflict,”Sreeram Chaulia, professor of international affairs at Jindal Global University told RT.

“India is a much bigger economy and military than Pakistan,” he explained. “And China will face an adverse balance of power if Pakistan loses another war with India. So, China will quietly advise Pakistan to tone down the rhetoric over Kashmir.” What China will not do, public policy expert Iftikhar Lodhi of Nazarbayev University told RT, is “actively get involved in putting a resolution to the UN,” a move that Pakistan may consider next.

Pakistan has responded to India’s Kashmir clampdown by downgrading diplomatic relations with New Delhi, expelling an envoy, and cutting bilateral trade and cross-border transport links. While these steps are diplomatic weapons and a long way off the military conflict China fears, the government in Beijing also has economic reasons to simmer down tensions in the region.

The China-Pakistan Economic Corridor (CPEC) is a $62 billion series of infrastructure projects that forms part of China’s global Belt and Road Initiative. Comprising motorways, railways, ports, and power plants, the corridor will link China by land with Pakistani ports, key terminals for the transport of minerals from Africa to China. Funded by the Chinese government and financial institutions, CPEC’s projected impact on Pakistan has been compared to that of the Marshall Plan for post-WWII Europe.

“Instability in that area would of course affect the China-Pakistan Economic Corridor,” Leung said. Separatist militants in Pakistan’s Balochistan region have already targeted Chinese nationals, in a bid to derail investment they see as foreign encroachment. In May, the Balochistan LIberation Army laid siege to a Chinese hotel in Gwadar, killing five people. In November, the same group assaulted the Chinese consulate in Karachi, killing two policemen and two civilians.

Should the security situation in Pakistan become even more precarious, China might abandon parts of the project, a decision Leung rekons would hit Islamabad harder than Beijing. “The Belt and Road Initiative is a huge kind of project,” he said, “But as far as Pakistan is concerned, the main part of the initiative is the China-Pakistan Economic Corridor.”

With China more naturally positioned to play peacemaker, the US has avoided involving itself in the dispute, despite Trump’s offer to mediate. However, Senate Foreign Affairs Committee ranking member Bob Menendez (D-New Jersey) warned that “Pakistan must refrain from any retaliatory aggression, including support for infiltrations across the Line of Control, and take demonstrable action against the terrorist infrastructure on Pakistan’s soil.”

A State Department spokesman also called for “calm and restraint by all parties.” Here, for once, Leung said that “the interests of the United States and China seem to coincide.”

The territory of Kashmir has been argued over by India and Pakistan since 1947. The government in New Delhi revoked Kashmir’s autonomous status on Monday, bringing the Muslim-majority region under the direct control of India. Indian Prime Minister Narendra Modi said the move would reverse issues such as “separatism, corruption, terrorism and family rule” that have supposedly taken root in Kashmir. 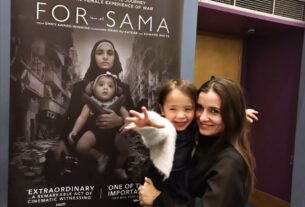 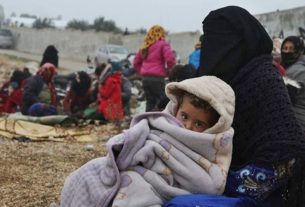 WHO VOICES CONCERN OVER HUMANITARIAN SITUATION IN IDLIB 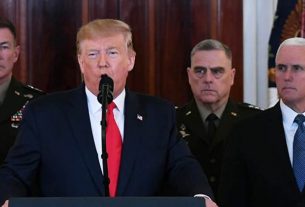 TRUMP: NO US TROOPS HURT IN IRAN AIR RAIDS, THERAN SAYS DID NOT SEEK AN ESCALATION