SinoPharm approved international phase III clinical trials for vaccine at the end of June, according to official media

The China National Pharmaceutical Group (SinoPharm) said Thursday a coronavirus vaccine could be ready by the end of 2020, according to official media.

Chinese pharmaceutical companies completed early trials and are preparing for market entry by the end of the year, ahead of schedule, the Global Times reported.

The SinoPharm, which entered domestic phase I and II trials in April, said results from both phases were positive and without serious side effects.

“SinoPharm was approved at the end of June to begin international phase III clinical trials and [the vaccine] could be on the market by the end of the year,” the newspaper quoted SinoPharm Chairman Liu Jingzhen.

A final trial is expected to be completed in the next three months, according to Liu.

A World Health Organization official said Wednesday that researchers have made good progress in developing vaccines against COVID-19, but first use cannot be expected until early 2021.

Other countries, including medical researchers in the US and the UK are also vying to develop a COVID-19 vaccine.

Since originating in China last December, the COVID-19 pandemic has claimed over 622,000 lives in 188 countries and regions.

More than 15 million cases have been reported worldwide, while an excess of 8.6 million patients have recovered, according to figures compiled by US-based Johns Hopkins University. 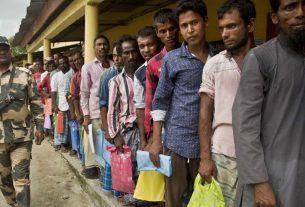 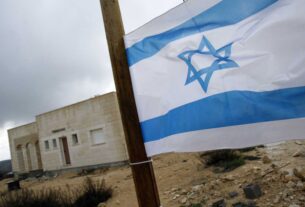 ISRAELI CHILDREN CAN GO BACK TO SCHOOL FROM SUNDAY: NETANYAHU 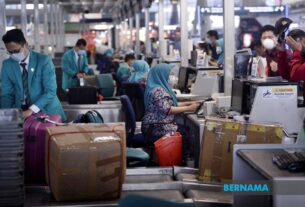