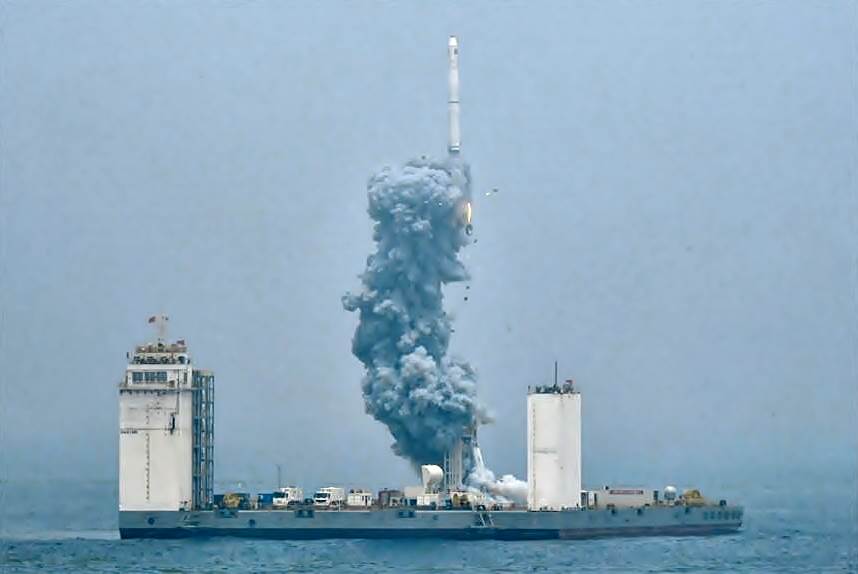 Continuing its space buildup, China is closer to completing its own space station

The indigenously-built Long March-11 carrier rocket was used for the launch, a first from the sea.

Last week, China sent an observation satellite, Gaofen-11 02, into the orbit through a Long March-4B carrier rocket. It will be used for mapping efforts in China’s ambitious Belt and Road Initiative.

With its expanded space work including the launch of satellites, China is closer to completing its own space station.

It plans to inaugurate its large modular space station this year, which will be placed into low orbit.

It will be roughly one-fifth of the mass of the International Space Station and about the size of the decommissioned Russian Mir space station. 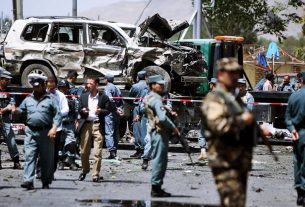 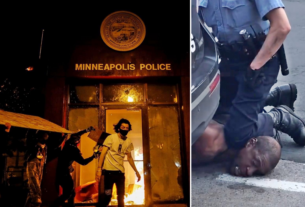 CIVIL UNREST RAGES IN US OVER POLICE KILLING OF GEORGE FLOYD 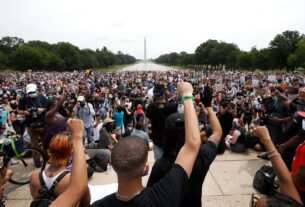 ANTI-RACISM PROTEST CONTINUE ACROSS US