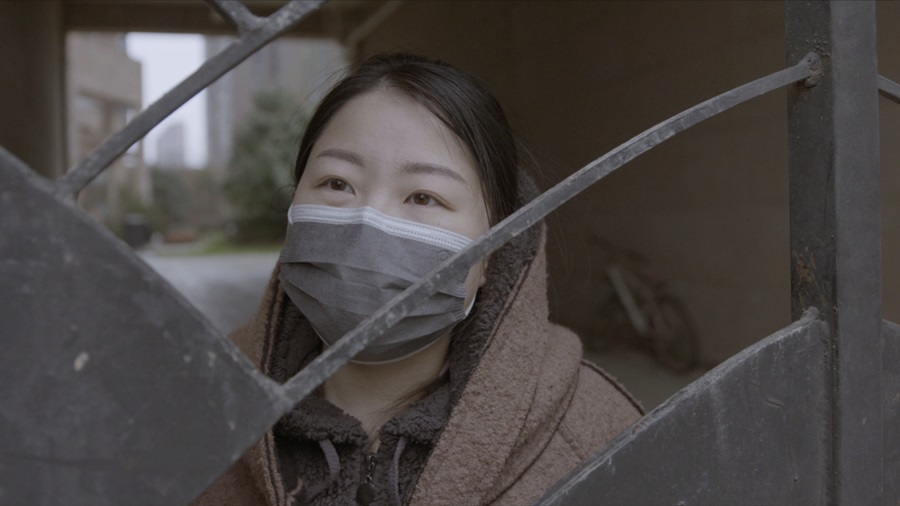 When the coronavirus outbreak began, what really went on in Wuhan, the Chinese city at the heart of the pandemic?

It is frightening and deadly – and now it has gone global.

The COVID-19 pandemic is claiming lives around the world, terrifying populations, forcing entire countries into lockdown.

But back when it all began, what really went on in Wuhan, the Chinese city at the heart of the outbreak?

With people desperate for information, 101 East investigates the cover-ups and missteps by Chinese authorities that have sparked criticism of the government rarely seen in China.

Government announcements and Chinese state media downplayed the spread of the virus, but citizen journalists hit the ground to expose the reality. However, they incurred the wrath of authorities and have since disappeared.

A journalist, hiding his identity for fear of reprisal, tells 101 East hat, if the media were allowed to investigate and report on the virus, it might not have reached its pandemic level.

Now that state media and local authorities have admitted to problems in releasing information about the virus, it seems like too little, too late for some.

In Hong Kong, the memory of the deadly 2003 SARS virus is still fresh in the minds of doctors like Alfred Wong. He says those who have been speaking the truth have given their lives while doing so, and the suppression of China’s whistleblowers should be seen as a crime.

“If China was an open, transparent, democratic nation, then this whole thing might not happen in the first place,” he says.

101 East investigates the fight for truth in a time of contagion. 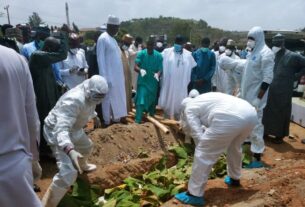 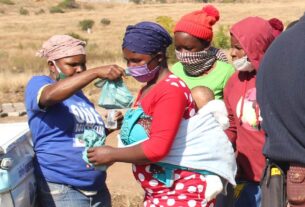