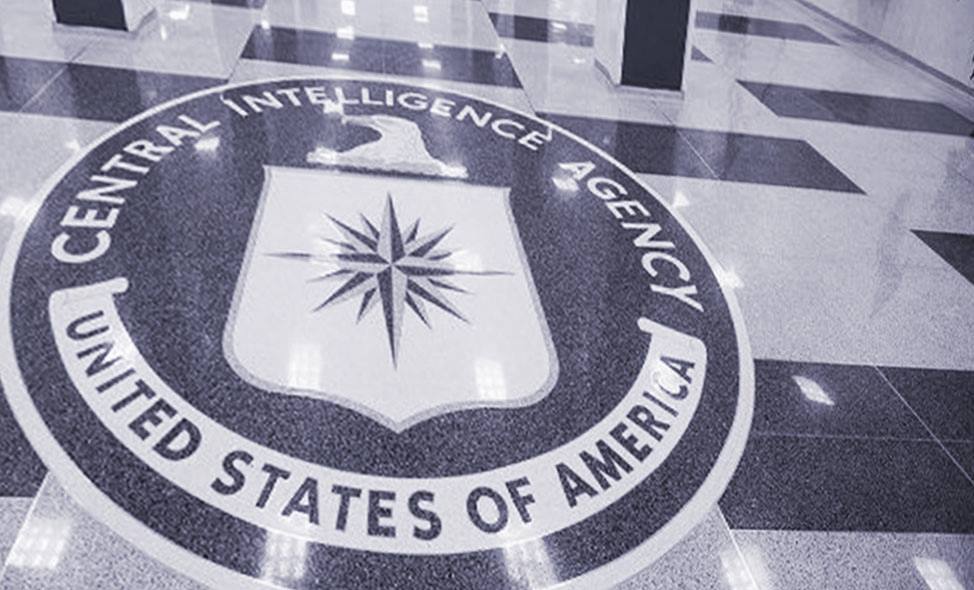 Malaysia is among 120 countries which bought rigged encryption devices from a Swiss company that was secretly owned by the US Central Intelligence Agency (CIA), the Washington Post reports.

The report did not state when Malaysia bought the encryption devices from Crypto AG or whether they are still being used.

The devices allowed the CIA to eavesdrop on secure communications between government officials.

According to the Post, the company had made a fortune selling their devices to countries around the world.

The paper cited documents showing how CIA and the US National Security Agency controlled nearly every aspect of Crypto AG’s operations.

It said both the entities made money from foes and allies while spying on them.

“It was the intelligence coup of the century,” the paper quoted from the documents. 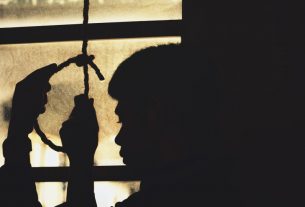 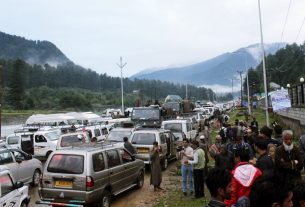 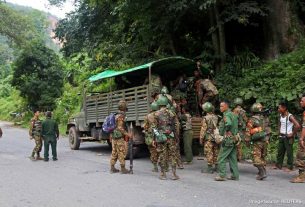 Lawsuit against Christian leader, commented on oppression in Myanmar