TikTok, a Chinese short-form video app, has announced that it will make its comment dislike button available to all users worldwide.

TikTok began testing the feature back in April to help people identify comments they believe to be irrelevant or inappropriate.

“After some testing, we’re releasing it globally. The total number of dislikes a comment has will not be shown and people can take back their feedback by tapping again whenever they like,” the company said in a statement.

TikTok says its main priority with this tool is to create a better experience for the users.

“This allows us to better identify irrelevant or inappropriate comments, which helps us foster a comment section for genuine and authentic interactions,” it added.

The dislike button will appear in addition to the option to report a comment for community guideline violations.

The company said the dislike button isn’t seen as a way to report comments, and that users should instead use the standard process for reporting comments for harassment.

Twitter has also been testing a private downvote button for replies to tweets. 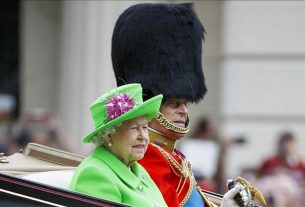 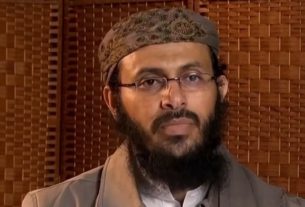 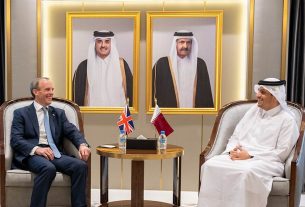