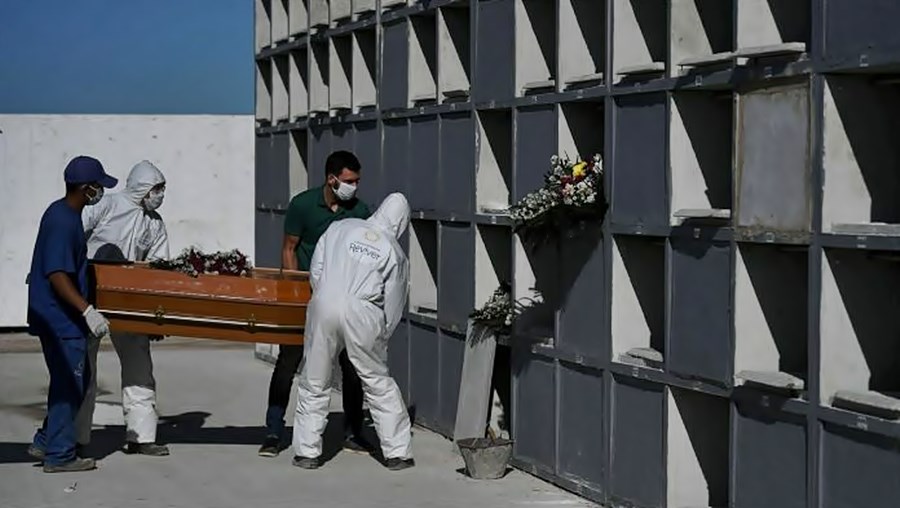 As the curve for the COVID-19 pandemic flattens or falls in many parts of the world, the virus continues to surge across Latin America.

As of Tuesday, there were 565,000 cases in Latin America and the Caribbean and more than 31,000 deaths, according to Johns Hopkins University of the US.

Carissa F. Etienne, director of the Pan American Health Organization (PAHO), warned that the virus is hitting poor and vulnerable groups, including indigenous communities in the Amazon region.

“We are increasingly worried about the poor and other vulnerable groups at greater risk of illness and death from the virus…This includes indigenous groups living in the Amazon basin, which is home to over 2,400 indigenous territories across eight countries. We have already confirmed 20,000 cases of COVID-19 in the provinces that form the Amazon basin,” said Etienne.

PAHO authorities said the contagion was rising in densely populated Amazon border cities such as Manaus in Brazil, Leticia in Colombia and Iquitos in Peru, but the greatest danger is the virus spreading to isolated villages.

With 262,545 cases, Brazil became number three in the world, surpassing the UK, which reported 250,121. Brazil sits behind Russia and the US in terms of the number of infections.

Brazil’s Health Ministry is under interim supervision from Gen. Eduardo Pazuello, who replaced Nelson Teich on April 15. Teich resigned after 28 days in the administration of President Jair Bolsonaro.

Teich’s predecessor, Luiz Henrique Mandetta, said in an interview published Monday by the Folha de S.Paulo newspaper that Brazil still has some “hard” weeks ahead.

Colombia is struggling with an outbreak in Leticia, a city that borders Brazil. The country has 16,300 confirmed cases and 592 deaths.

El Salvador’s Supreme Court suspended a state of emergency Monday that was declared by President Nayib Bukele because of the coronavirus.

Bukele extended restrictions Saturday in the Central American country without approval from Congress, which drew criticism from many who cited the unconstitutionality of the action. 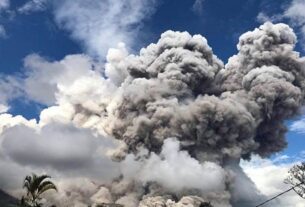 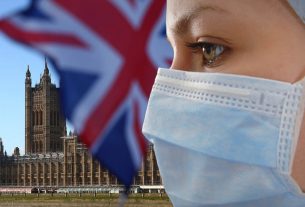 UK: OVER FIFTH OF ECONOMY LOST IN APRIL DUE TO LOCKDOWN 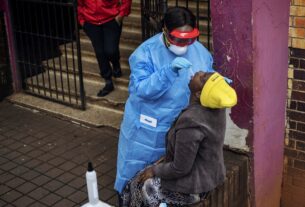