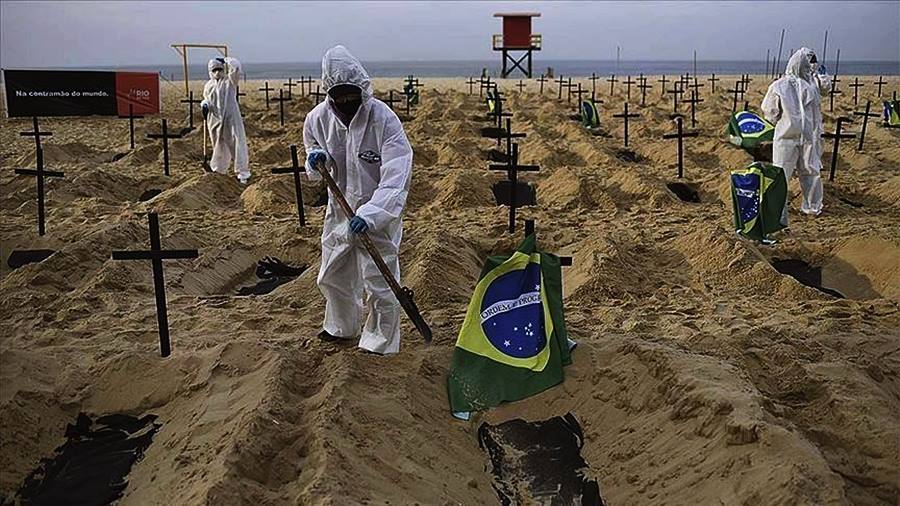 In Brazil, the world’s second worst-hit country after the US, the death toll reached 125,502, while confirmed cases to date surpassed 4.91 million with 50,163 new infections.

According to the Brazilian Health Ministry, over 3.27 million people have so far recovered from the virus in the Latin American country.

With a population of over 211 million, Brazil is seen as the epicenter of the COVID-19 outbreak in the region.

While the government has been accused of not doing enough to stem the spread of the virus, Vice President Hamilton Mourao has defended its handling and instead blamed a lack of discipline among Brazilians for the failure of social distancing measures.

Brazil’s vibrant financial center of Sao Paolo, with a population of nearly 46 million, is the most-affected region in the country.

Mexico’s Health Ministry reported 66,851 virus-related deaths with 522 additions over the past day.

With health authorities registering 6,196 more positive tests, total cases in the country rose to 623,090. As many as 434,667 people have recovered from the disease so far, according to official numbers.

The first infection in Mexico was registered on Feb. 28 and the first fatality on March 19.

Since originating in China in December, the virus has claimed nearly 875,000 lives in 188 countries and regions.

The US, Brazil and India are currently the worst-hit countries.

Over 26.6 million COVID-19 cases have been reported worldwide, with recoveries topping 17.7 million, according to figures compiled by the US’ Johns Hopkins University. 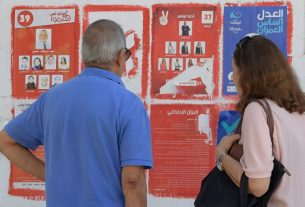 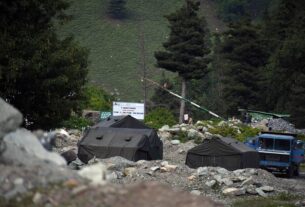 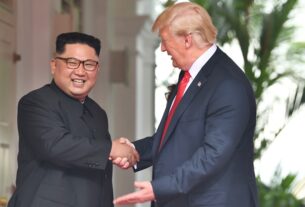 “I, FOR ONE, AM GLAD TO SEE HE IS BACK, AND WELL!” TRUMP TWEETED