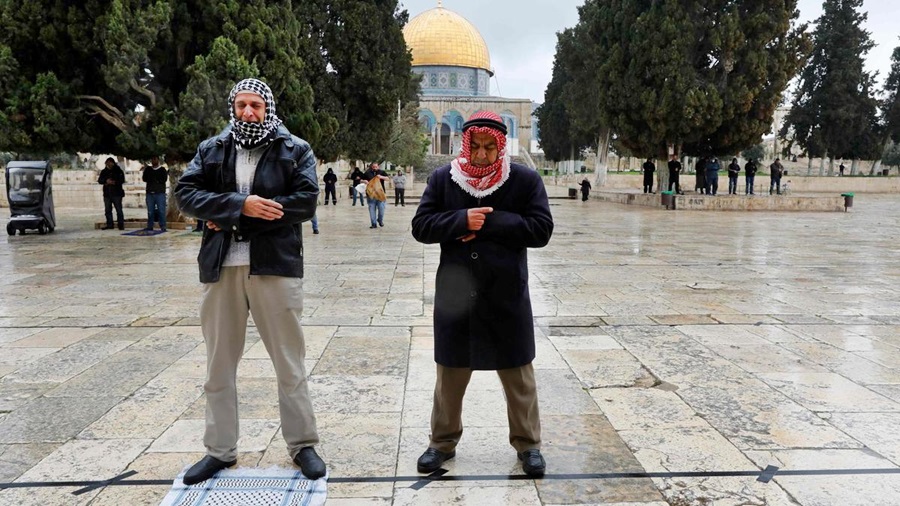 Jerusalem’s Al-Aqsa Mosque will reopen to worshippers after Eid al-Fitr holiday, the authority responsible for overseeing the city’s holy sites said on Tuesday.

In a statement, the Jordan-run Islamic Waqf Department said steps to reopen the site will be announced soon.

Eid al-Fitr, which marks the end of the Muslim fasting month of Ramadan, will start on Sunday.

The mosque was shut to worshippers late March amid the spread of the novel coronavirus in Palestinian territories. 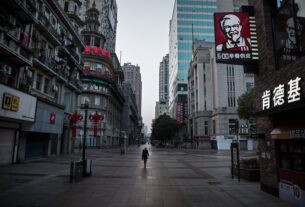 FIVE FACTORS THAT WILL SPEED UP THE PATH TO LIFTING LOCKDOWN 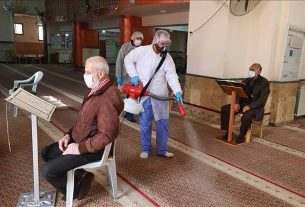 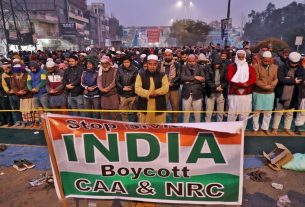