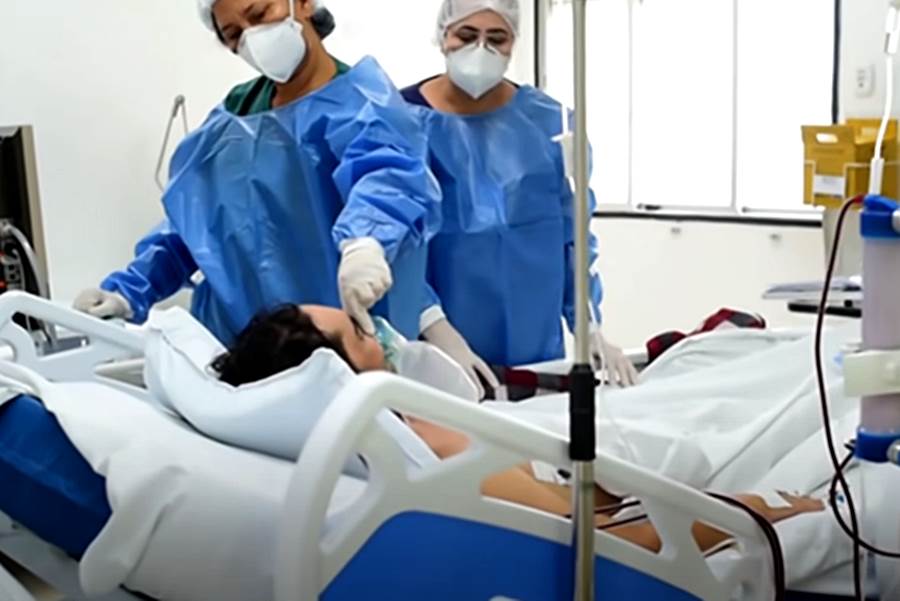 Infection with the virus that causes COVID-19 may be associated with risk of developing Guillain-Barre syndrome, a rare disorder in which a person’s immune system attacks the nerves, causing muscle weakness and occasionally paralysis, according to a study published today.

Besides the well-known severe respiratory signs, and the risk of long-term complications in COVID-19, researchers and public health officials have also reported neurological complications linked with the disease.

Guillain-Barre syndrome, an autoimmune disorder which can last for weeks or several years, is relatively rare but can be severe. The condition is triggered by an acute bacterial or viral infection.

“Our study shows that COVID-19 may precede Guillain-Barre syndrome in rare cases,” said Bart C Jacobs from the University Medical Center Rotterdam in The Netherlands.

“But the existence of a true association or causal relation still needs to be established,” said Jacobs, one of the paper’s authors.

Since the beginning of the pandemic, doctors have reported over 90 Guillain-Barre diagnoses following a possible COVID-19 infection.

However, whether COVID-19 is another potential infectious trigger or whether the reported cases are coincidental is unclear, the researchers said.

Using an international collection of Guillain-Barre syndrome patients known as the International GBS Outcome Study (or IGOS), researchers studied patients from January 30 until May 30, 2020.

Some 49 Guillain-Barre syndrome patients were added to the study during this period from China, Denmark, France, Greece, Italy, the Netherlands, Spain, Switzerland, and the UK.

In this study, published in the journal Brain, 22 per cent of the Guillain-Barre syndrome patients included during the first four months of the pandemic had a preceding COVID-19 infection, the researchers said.

These patients were all over 50 years of age and patients frequently (65 per cent) experienced facial palsy (64 per cent) and had a demyelination form of GBS, they said.

The study found that at hospital admission, 73 per cent of the Guillain-Barre patients with a COVID-19 infection had increased inflammatory markers.

All these patients fulfilled the diagnostic criteria for both Guillain-Barre syndrome and COVID-19.

However, the researchers noted that they did not find more patients diagnosed with Guillain-Barre syndrome during the first four months of the pandemic compared to previous years. 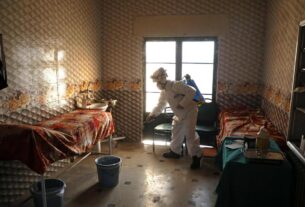 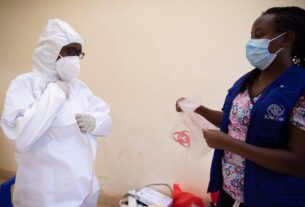 ETHIOPIA: 200,000 PEOPLE TO BE TESTED IN THE COMING TWO WEEKS 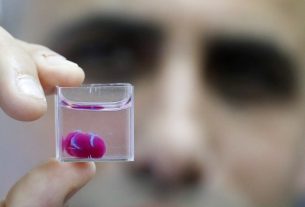