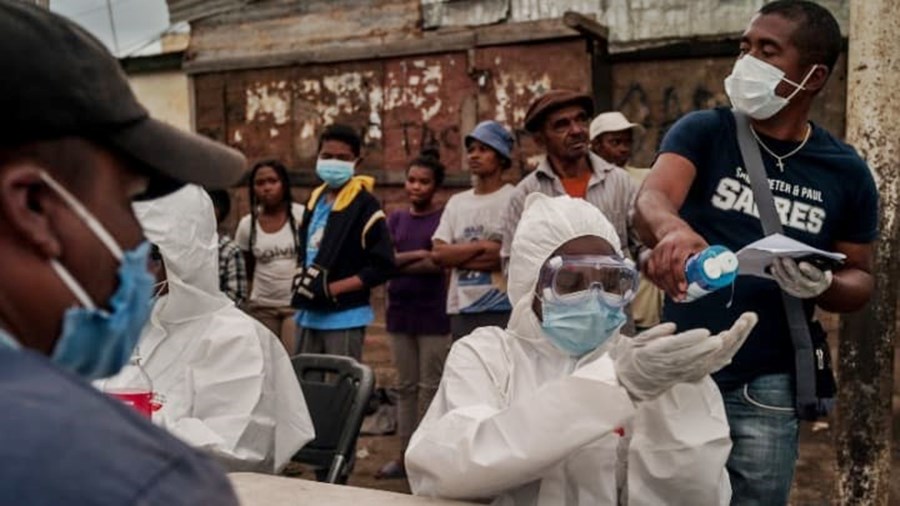 Nigeria to resume domestic flights, Senegal to lift state of emergency and curfew

DAKAR/ABUJA, Nigeria (AA) – Nigeria and Senegal have eased some restrictions that had been imposed to stem the spread of the novel coronavirus.

In Nigeria, an interstate travel ban has been lifted and domestic flights will be resumed, said Boss Mustapha, Secretary to the Government of the Federation.

He added that a partial curfew imposed in the country was reduced to between 10 p.m. to 4 a.m. local time as of June 2 and was extended for four weeks.

Senegalese President Macky Sall said a state of emergency and curfew which were imposed on March 23 will be lifted as of July 1.

As of July 15, air borders will be reopened to the world and international flights will resume, Sall said, adding land and sea borders will remain closed.

South Africa is currently on Day 95 of its lockdown. The country is now on level 3 of an eased lockdown which has allowed millions of workers to return to work.

The only two provinces to not record deaths on Monday night were the Northern Cape and the Free State provinces.

The country expects its Covid-19 peak between July and August, with Gauteng currently the province with the most active cases despite the Western Cape having the most infections and death.

The coronavirus pandemic has claimed over 504,000 lives in 188 countries and regions since it originated in Wuhan, China last December.

The US, Brazil, Russia and India are currently the worst-hit countries in the world.

Over 10.27 million cases have been reported around the world so far, with recoveries exceeding 5.2 million, according to figures compiled by US-based Johns Hopkins University. 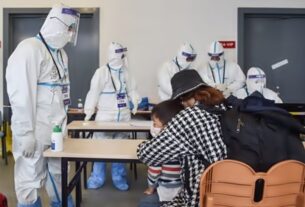 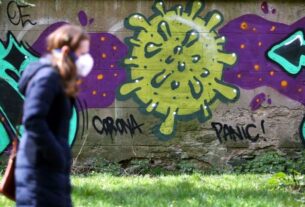