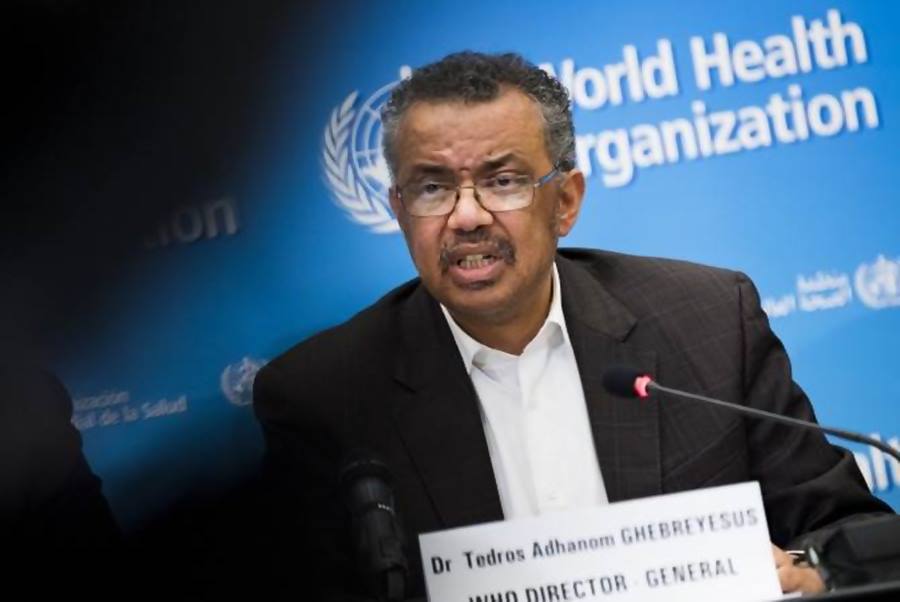 People with stay-at-home orders are understandably frustrated by weeks of confinement, but COVID-19 will be around for a long time and one of the greatest dangers is complacency, World Health Organization (WHO) chief warned Wednesday.

Tedros Adhanom Ghebreyesus’ comments came during a video press conference from WHO headquarters where he noted the coronavirus in Western Europe appears to be stable or declining.

In Africa, Central and South America and Eastern Europe where numbers are low, there are worrying upward trends, said Tedros.

He said most countries are in the early stages of COVID-19 but some that were affected early are now seeing a resurgence in cases.

“Make no mistake: we have a long way to go. This virus will be with us for a long time,” said Tedros. “There’s no question that stay-at-home orders and other physical distancing measures have successfully suppressed transmission in many countries. But this virus remains extremely dangerous.”

He said early evidence suggests most of the world’s population remains susceptible.

Executive Director of the WHO’s Health Emergencies Program Mike Ryan said there has to be “two-way communication and there is no confusion in the communication” from authorities in getting their message across.

Tedros responded to calls by some American politicians for his resignation after U.S. President Donald Trump accused him of being China-centric and ordered Washington stop funding the WHO.

He indicated he would not resign without directly answering.

“I hope that the freezing of the funding will be reconsidered and that the U.S. will once again support WHO,” said Tedros. “Our responsibility is saving lives, and I will focus on changing this organization for good, but not only that, especially now focusing on the pandemic and saving lives. That’s my focus.”

More than 2.62 million cases have been reported worldwide as deaths have surpassed the 182,000 mark, according to data compiled by the U.S.-based Johns Hopkins University. Nearly 707,000 patients have recovered.

We’ll get through this! Meanwhile, here’s all you need to know about the Coronavirus outbreak to keep yourself safe, informed, and updated. 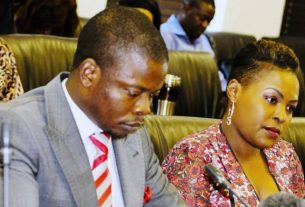 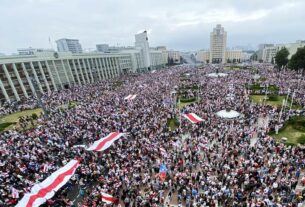 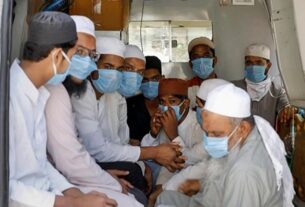