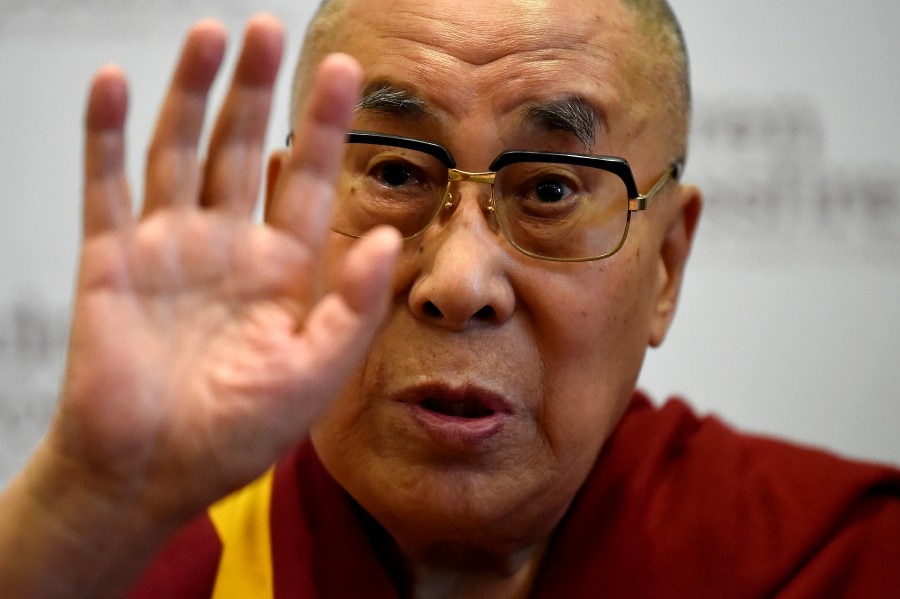 A female successor to the Dalai Lama must be “more attractive,” the spiritual leader has claimed in an interview, explaining if she wasn’t, people would “prefer not to see her face.” Speaking with the BBC, the guru was asked whether he understood why his 2015 claim that if a woman were to become the next Dalai Lama, she would have to be “very attractive, otherwise not much use,” had offended women.

“If a female Dalai Lama comes then she should be more attractive,” he responded. “If [a] female Dalai Lama … ” he began, before making an unattractive expression and added, “Then people I think, prefer not [to] see her, that face.”“A lot of women would say that’s objectifying women, and it’s about who you are inside, isn’t it?” the BBC’s Rajini Vaidyanathan said.

“I think both,” he said.  The Dalai Lama also said US President Donald Trump has a “lack of moral principle” and said his America first policy is “wrong.” He also stood by his previous comments about refugees in Europe, in which he said refugees should be educated with the intention that they would return to their home countries.  The 14th Dalai Lama is the leader of the Tibetan Buddhists and has been living in exile in India since 1959 following a failed uprising against China for Tibetan independence. 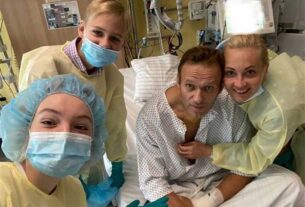 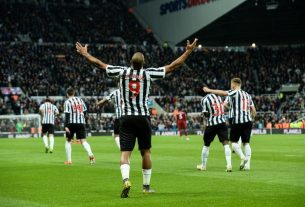 SAUDI WEALTH FUND IN TALKS TO BUY NEWCASTLE FOR $447 MILLION 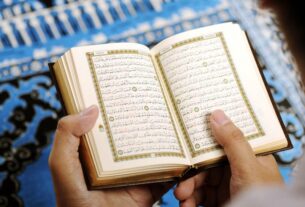