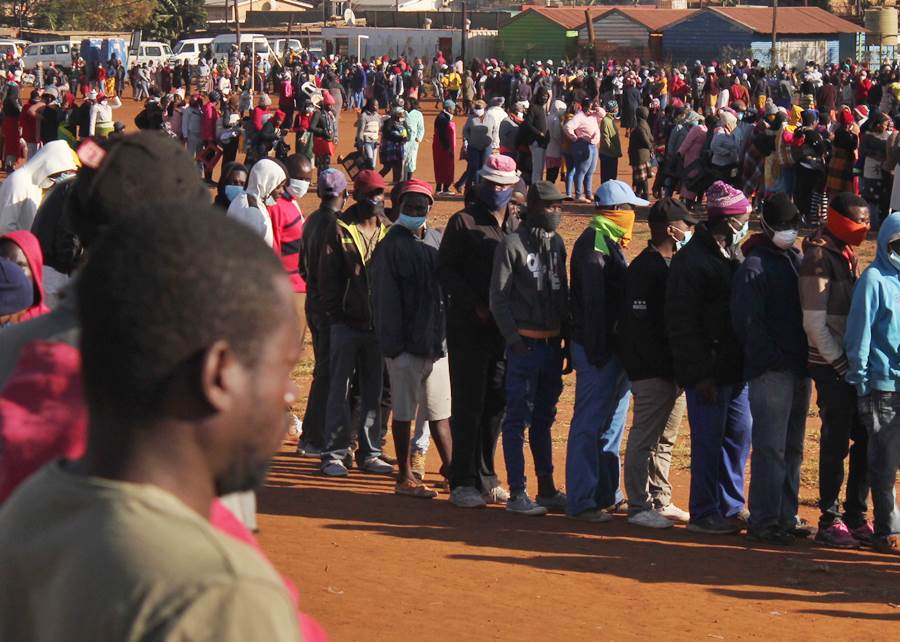 Number of confirmed cases exceeds 407,000 while recoveries surpass 195,000, according to statistics website Worldometer

KHARTOUM, Sudan (AA) – The death toll in Africa from the novel coronavirus topped 10,000 Tuesday, according to a statistics website.

The number of fatalities on the continent from the coronavirus now stands at 10,166 while 195,045 people have recovered, according to data from Worldometer.

The most affected countries are Egypt, South Africa and Algeria.

Collapse of the middle class

As the coronavirus surges in many countries in Africa, it is threatening to push as many as 58 million people in the region into extreme poverty, experts at the World Bank say. But beyond the devastating consequences for the continent’s most vulnerable people, the pandemic is also whittling away at one of Africa’s signature achievements: the growth of its middle class.

About 170 million out of Africa’s 1.3 billion people are now classified as middle class. But about eight million of them could be thrust into poverty because of the coronavirus and its economic fallout, according to World Data Lab, a research organization.

The economic fallout of the Covid-19 outbreak is also being felt among the middle class in Nigeria, Africa’s largest economy. Hit by low oil revenues in the pandemic, the West African nation faces increasing unemployment rates and a recession that could last until 2021, according to the International Monetary Fund.

As demand for goods and services crashed, small businesses and entrepreneurs dependent on cash flow found themselves increasingly in dire straits.

It’s a setback that may be felt for years to come.

“The tragedy is that because Africa is not growing fast, this collapse of the middle class could take several years to recover,” said Homi Kharas, a senior fellow at the Brookings Institution and the co-founder of the World Data Lab.

Africa’s middle class tripled over the past 30 years, by some estimates, spurred by job opportunities in sectors like technology, tourism and manufacturing. But now that the region is facing its first recession in 25 years, millions of educated people living in urban centers could fall victim to the extreme income inequality that has defined Africa for decades.

The rising middle class has been “critical for the future prospects of African economies as they stimulate long-term growth, social progress, an inclusive and prosperous society and effective and accountable governance,” said Landry Signé, author of “Unlocking Africa’s Business Potential.” The coronavirus “will drastically delay wages and hold back the dreams of Africa’s middle class,” he said.
Unemployment rate in South Africa soars

Amidst its huge battle with Covid-19 and its attempt to contain the virus outspread, South Africa is suffering from the increasing rates of unemployment that has reached 30%, as many people have lost their jobs as a result of the current pandemic and the subsequent lockdown.

Throughout the first three months of the year, 350,000 joined the ranks of the unemployed, taking the total number up to 7 million jobless people in the country.

Most industries and sectors were seriously hit with consequences of the coronavirus outbreak, and witnessed a great deal of job losses, including banking, agriculture, and community services. According to the national treasury, a total of 1.8 million jobs could be lost as a result of the current pandemic, while unemployment might surge to 50% in the worst-case scenario.

The South African nation may experience another tough day as the finance minister Tito Mboweni is set to discuss the supplementary budget. He is expected to declare an unprecedented budget deficit and unmatched shrinkage in economic growth.

In light of the deteriorating economic conditions and people threatened to lose their jobs, Taxi workers went on a strike last week to express their dissatisfaction with the current situation and the way the government is resolving their issues.

The pandemic has killed more than 510,000 people worldwide, with total infections exceeding 10.4 million, while over 5.33 million people have recovered from the disease, according to figures compiled by US-based Johns Hopkins University. 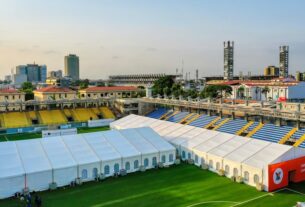 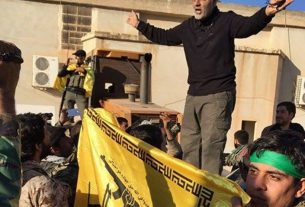