Dozens of Jewish settlers forced their way into Jerusalem’s flashpoint Al-Aqsa Mosque complex on Thursday, according to an official with the Jerusalem Islamic Waqf.

The Islamic Waqf, a religious trust, said in a statement: “124 settlers stormed the mosque on Thursday morning.”

The settlers entered through the compound’s al-Mugharbah Gate, protected by Israeli police.

Jerusalem
?Dozens of settlers storm the courtyards of the blessed Al-Aqsa Mosque this morning pic.twitter.com/agfwlxbKiH

Israel occupied East Jerusalem, in which the Al-Aqsa is located, during the 1967 Arab-Israeli War.

In a move never recognized by the international community, it annexed the entire city in 1980, claiming it as the Jewish state’s “eternal and undivided” capital. 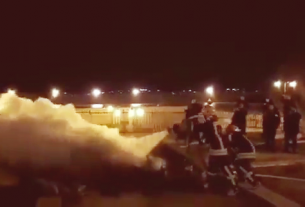 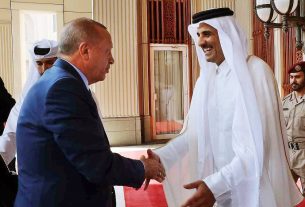