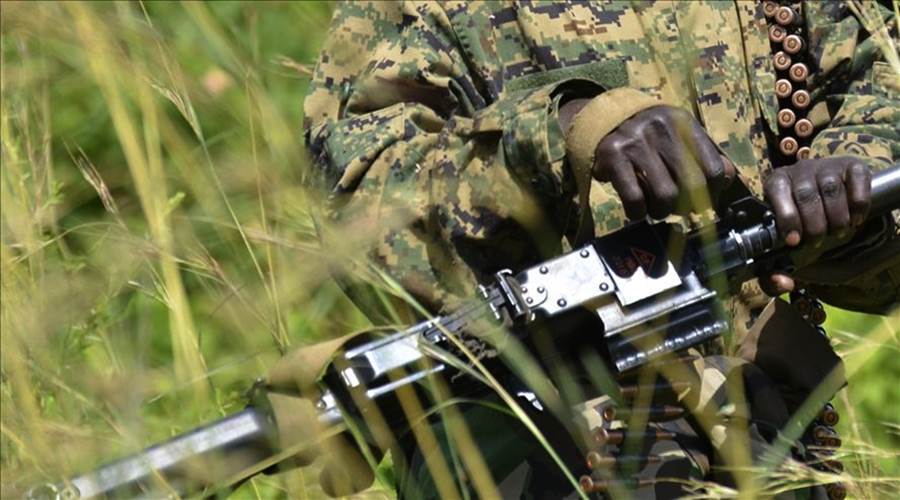 YAOUNDE, Cameroon – About 70 armed groups active in South Kivu, eastern Democratic Republic of Congo (DRC), have pledged to end hostilities in areas under their control, local media reported on Thursday.

The announcement came on Wednesday at the end of a two-day dialogue held in Muresa, near the city of Bukavu, under the auspices of the Interprovincial Commission to Support the Awareness, Disarmament, Demobilization, and Community Reintegration Process (CIAP-DDRC).

The CIAP-DRRC is an initiative of the Congolese government for the stabilization of the conflict-torn North Kivu and South Kivu provinces.

It was formed after the visit of President Felix Tshisekedi to Bukavu in October 2019.

The disarmament initiative is also backed by the United Nations Organization Stabilization Mission in the Democratic Republic of the Congo.

“All the armed groups in the South Kivu Province undertake to cease hostilities and to instruct their respective members” to implement the decision, according to a statement.

They urged the DRC armed forces “to fulfill their sovereign functions” and to take all the necessary measures in order to ensure the prevalence of peace, confidence, and to secure the return of displaced persons.

At the meeting, Sylvain Mutombo, the deputy defense minister, said the president is willing to take on the challenges for the restoration of peace and for creating an environment of trust and tolerance in the country’s east.

The delegates also expressed their wish to meet Tshisekedi at a place of his choice to express their motivation and their desire to see the central government take the stakes in hand over the long term.

The Democratic Republic of the Congo has been rocked by violence for several decades.

The illicit exploitation of natural resources continues to be a root cause and driver of conflict in the east of the country, according to the UN.

Most of the militia groups have set aside their political demands and are involved in mineral trafficking. 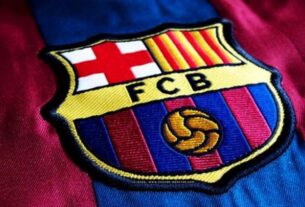 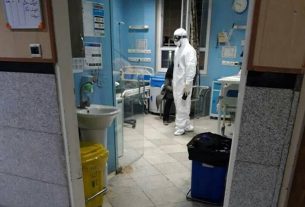