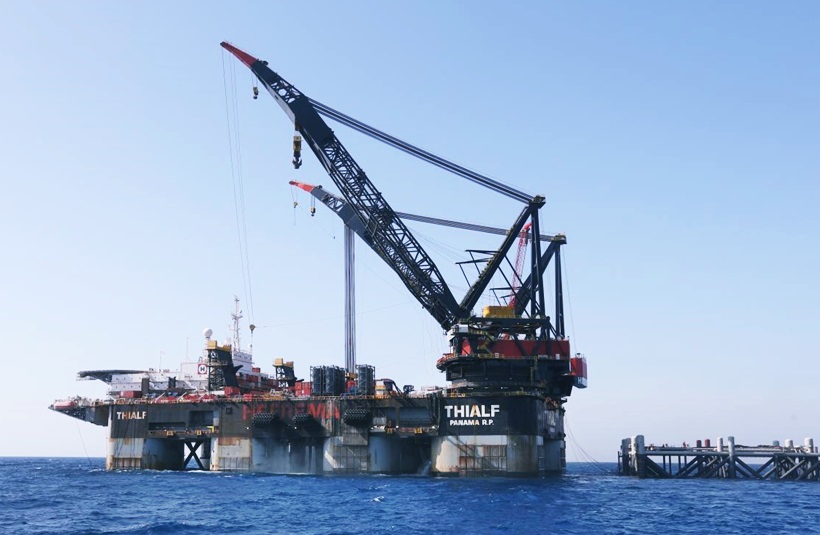 Egypt is set to start importing natural gas from Israel by mid-January 2020 to gradually reach 7 billion cubic meters per year by 2022, Reuters reported on Sunday, citing an industry source.

Earlier this month, Israel had approved the export of gas from its offshore reserves to Egypt, with a major reservoir expected to begin operations imminently.

The approval by Energy Minister Yuval Steinitz was part of a long process under which Israel will transform from an importer of natural gas from Egypt into an exporter and potential regional energy player.

“Exporting gas to Egypt, from Leviathan and Tamar (fields), is the most significant economic cooperation between Israel and Egypt since the peace treaty was signed between the states,” Steinitz said at the time.

It will be the first time Egypt imports gas from its neighbor. Israel had previously bought gas from Egypt, but land sections of the pipeline were targeted multiple times by Sinai jihadists in 2011 and 2012.

Egypt, the Arab world’s most populous country, relies heavily on natural gas for cooking, heating, and electricity generation. It is also used in chemical feedstock in the manufacturing of plastics and other chemicals. 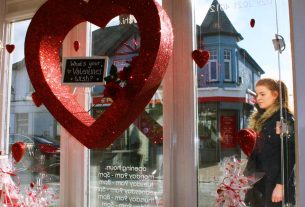 HOW DID VALENTINE’S DAY BECOME SO COMMERCIAL? 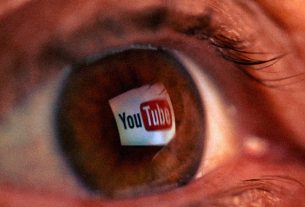 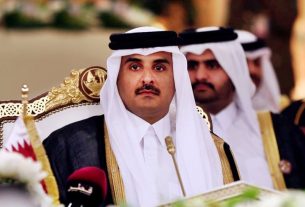