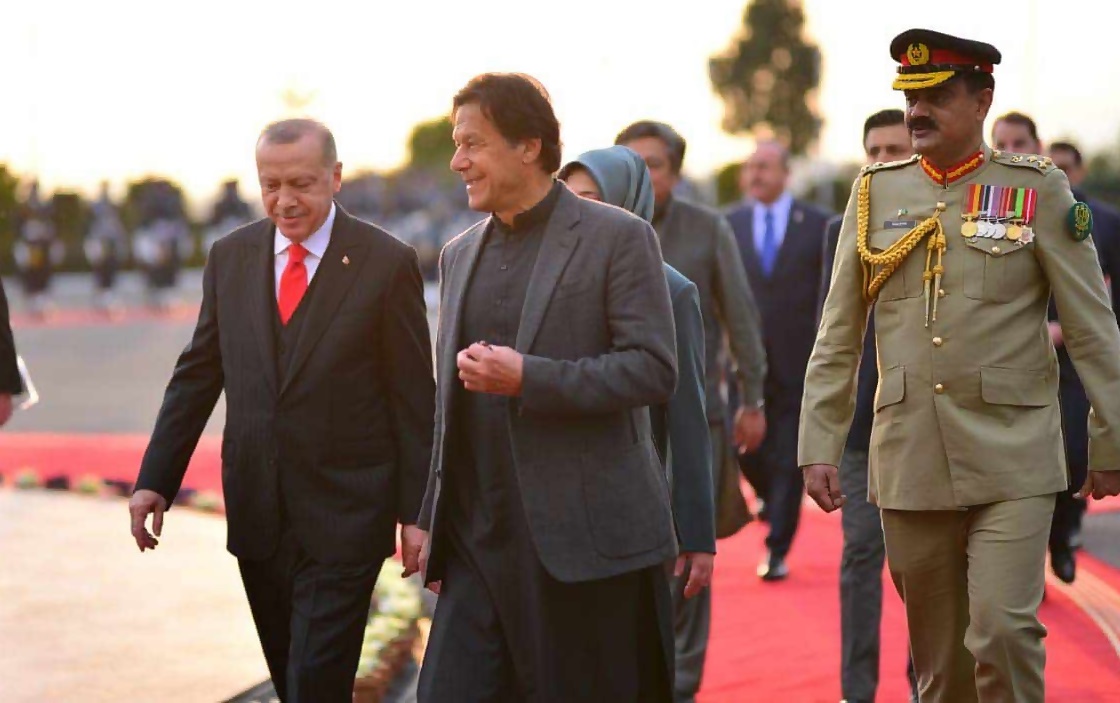 The issue of Kashmir is as important to Turkey as it is to Pakistan, Turkey’s president said on Monday.

“The Kashmir problem can be solved not by conflict or oppression, but on the basis of justice and equity,” Recep Tayyip Erdoğan told Pakistan’s National Assembly and Senate during his official visit to the country.

His remarks come some seven months into a lockdown on Jammu and Kashmir, the Indian-administered section of the disputed Kashmir region, a move widely decried by human rights groups as well as the global Islamic community.

Pakistan stands with Turkey’s righteous cause, despite others who work to protect terrorists, he said, referring to Turkey’s anti-terrorist Operation Peace Spring, launched last October, in northwestern Syria.

“Turkey will continue supporting Pakistan in its fight against terrorism,” he added.

Erdoğan also said Turkey would support Pakistan against the application of political pressure by the intergovernmental Financial Action Task Force.

On the so-called Deal of the Century on Jerusalem, announced last month by U.S. President Donald Trump and Israeli Prime Minister Benjamin Netanyahu at the White House to widespread condemnation, Erdoğan blasted the plan as “an occupation project.” 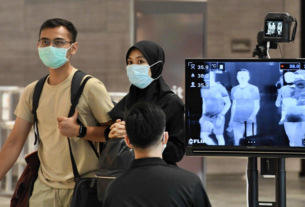 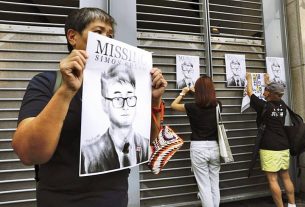 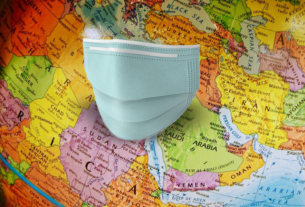