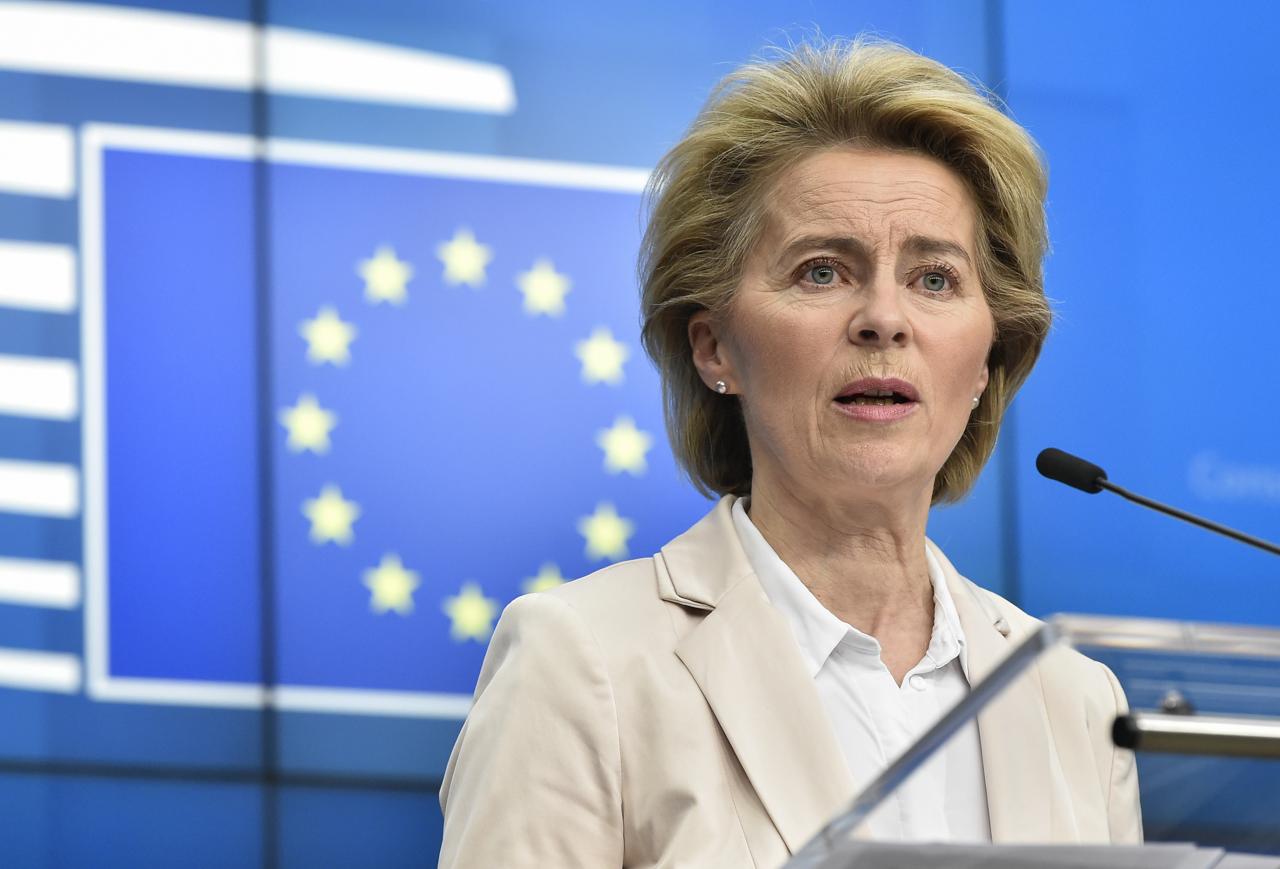 Von der Leyen tweeted: “Good phone call with Boris Johnson about the state of play in the [EU-UK] negotiations,

“While progress had been made, significant gaps remain. We agreed that it’s important to find an agreement as strong basis for a strategic relationship.”

Johnson had previously called for an agreement by Oct. 15 — less than two weeks away.

According to a joint statement released after the call, Johnson and von der Leyen “agreed on the importance of finding an agreement, if at all possible, as a strong basis for a strategic EU-UK relationship in future.”

“They endorsed the assessment of both Chief Negotiators that progress had been made in recent weeks but that significant gaps remained, notably but not only in the areas of fisheries, the level playing field, and governance.”

The statement added that the two had “instructed their Chief Negotiators to work intensively in order to try to bridge those gaps.”

“They agreed to speak on a regular basis on this issue.” 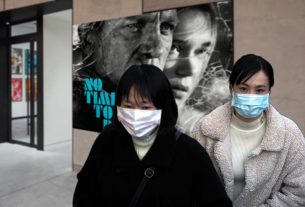 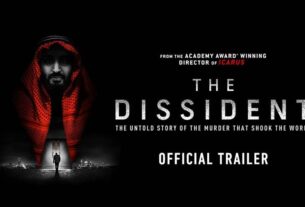 ‘THE DISSIDENT,’ A NEW DOCUMENTARY ABOUT JAMAL KHASHOGGI FOLLOWS WEEKS LEADING UP TO HIS MURDER