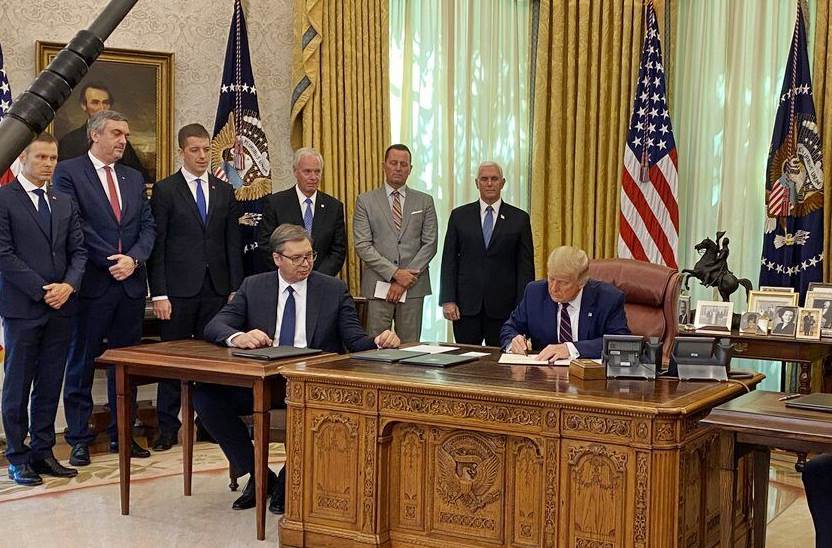 There is no EU member state with embassy in Jerusalem, EU spokesman says

The EU on Monday expressed concern over Serbia’s decision to relocate its embassy in Israel from Tel Aviv to Jerusalem.

“There is no EU member state with an embassy in Jerusalem,” European Commission spokesman Peter Stano said in a news conference.

Stano added that the bloc remains committed to a two-state solution, which also includes Jerusalem’s status.

“Since Kosovo and Serbia identified EU accession or EU integration as their strategic priority, the EU expects both to act in line with this commitment so the European perspective is not undermined,” Stano said.

“Any diplomatic steps that could call into question the EU’s common position on Jerusalem are a matter of serious concern and regret,” he added.

Last week, Serbian and Kosovar leaders met in a US-sponsored two-day dialogue in Washington where they agreed to normalize economic ties.

Serbia and Kosovo signed separate agreements with the US in which Serbia agreed to move its embassy to Jerusalem. Kosovo and Israel agreed to normalize relations and establish diplomatic ties.

Serbia, which seeks to join the EU, also agreed to open a commercial office in Jerusalem in September. 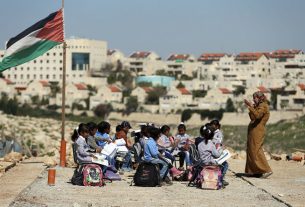 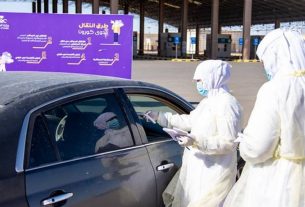 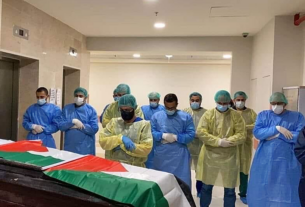