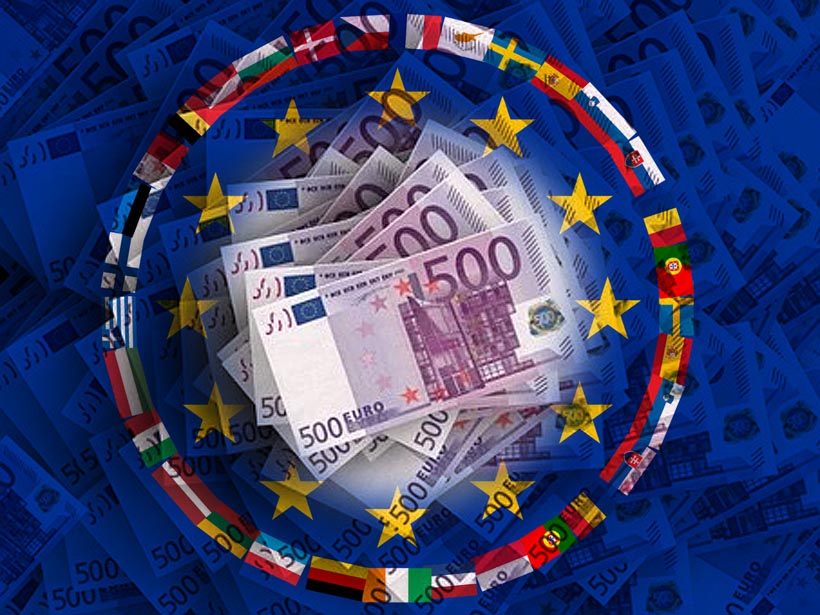 The eurozone economy shrunk by a historic 12.1% between April 1 and June 30, according to a preliminary flash published by the EU statistics service on Friday.

According to Eurostat, these were “by far the sharpest declines observed” since the series began in 1995.

The drop in the region’s GDP is compared to the first quarter of 2020, when GDP in the euro area had already plunged 3.6%.

Spain, which undertook one of Europe’s strictest lockdowns and is heavily reliant on tourism and the service sector, came out at the back of the pack. It lost 18.5% of its GDP, according to the county’s National Statistics Agency.

Added to a contraction of 5.2% in the first quarter, it erased years of economic growth and dragged Spain’s output back to 2002 levels.

Portugal’s economy was second-hardest hit, with its National Statistics Agency reporting a 14.1% drop, saying a drop in domestic demand in terms of private consumption and investment were the main divers of the historic fall.

“The shock is very severe. Such a brutal recession has not occurred since 1945. Economic activity fell by more than 30 percent at the worst of the crisis. But this plunge will be temporary, provided that the consequences are well managed,” Villeroy de Galhau, governor of the Bank of France, told Paris Match on Thursday.

Although Italy’s National Institute of Statistics called the decline “unprecedented,” the results were slightly better than analysts had predicted.

Germany, Europe’s biggest economy, shrank at its fastest pace since records began in 1970, posting a drop of 10.1%.

“It’s official, it’s the recession of a century,” DekaBank economist Andreas Scheuerle told reporters. “What has so far been impossible to achieve with stock market crashes or oil price shocks was achieved by a 160-nanometer tiny creature named coronavirus.”

The Czech Republic, Latvia and Lithuania saw the least damage, according to Eurostat data, all reporting single-digit losses.

Lithuania, with a drop of 5.1%, was the eurozone’s top performer, although some countries including Ireland and Greece have yet to publish second-quarter data.

Economists predict a significant rebound in the third quarter, since strict lockdowns were lifted and most economic activity is legally able to resume.

“It’s like being on a staircase,” Angel Talavera, head of European economics at Oxford Economics, told Anadolu Agency.

“In the first two quarters, the economy falls like eight floors, and during the second half of the year, it begins to recover. Although it takes steps that move it up, it remains far below the starting point.” 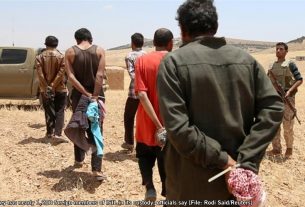 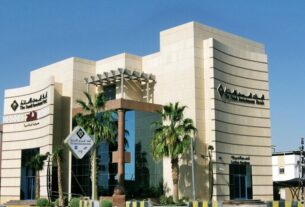 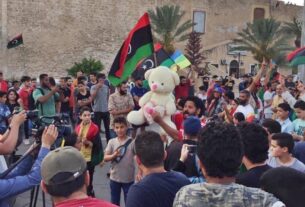