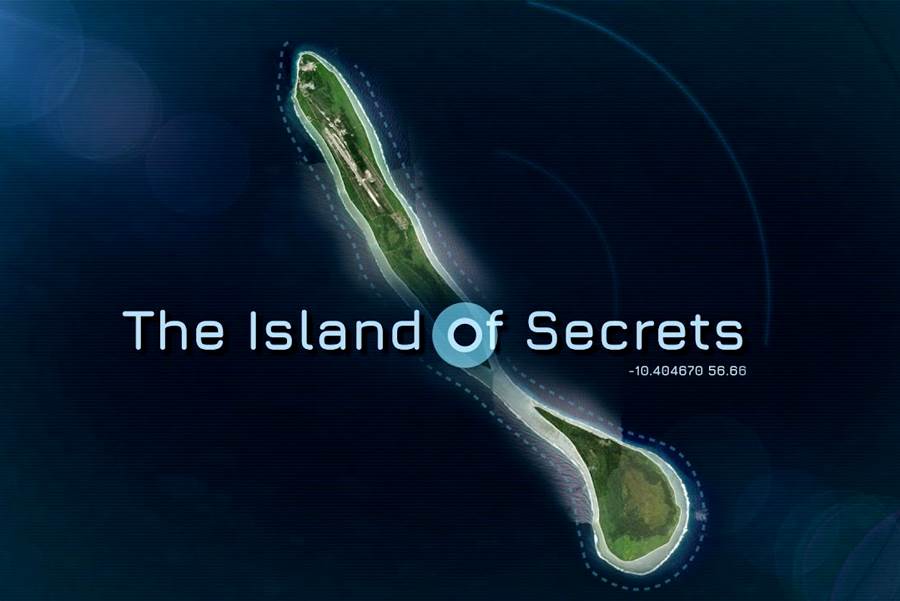 Military experts who have analysed Al Jazeera’s evidence say an airstrip under construction will almost certainly be used for maritime patrol missions by India’s navy.

A remote Mauritian island is being quietly transformed into a military hub for India’s navy. That’s what we found using satellite pictures, shipping data, financial documents, and images from a barely accessible island about 1100 km north of Mauritius.

The Island of Secrets also shows how the construction project on Agaléga has the potential to uproot the lives of its 300 residents in order to make way for a military facility.

Residents worry that what happened on the Mauritian island of Diego Garcia in the 1960s will happen to them. The Mauritian government responded to this film by restating its position that there is “no agreement” with India to set up a military a base in Agaléga.

It said that construction work on the island is designed to improve “inadequate infrastructure facilities”. The government also stated that it has no intention of displacing people living on the island. India’s Ministry of Defence and Ministry of External Affairs did not respond to our request for comment.

Evidence points to secret Indian navy base on Mauritian island 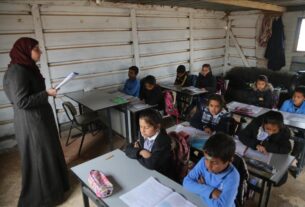 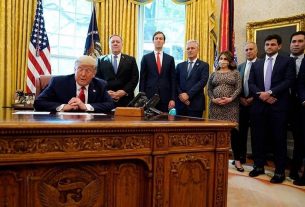