Facebook opponents are urging the company to share the results of a human rights impact assessment it commissioned in 2020 to look into hate speech on its platforms in India.

The social network firm, now known as Meta, is under increased criticism for its management of abuses on its services, particularly after internal documents disclosed by whistleblower Frances Haugen revealed its difficulty monitoring problematic content in regions where it was most likely to cause harm.

Rights groups such as Amnesty International, Human Rights Watch, and India Civil Watch International pushed Facebook to reveal the study in a letter submitted to the company earlier this month and made public on Wednesday.

: “Such projects are complex, particularly in a country as diverse and large as India.” said Gare Smith, partner and chair of the global business and human rights practice at the US law firm Foley Hoag, which Facebook commissioned to conduct the review.

Such funding issues are particularly stark in countries like India, which has 22 official languages said Teesta Setalvad, an Indian civil rights activist and journalist, in a press conference on Wednesday.

“Facebook allows unchecked inciting content that has become an instrument for targeting minorities, Dalits and women in India,” she said.

Meta’s Director of Human Rights Policy Miranda Sissons said in a statement: “Given the complexity of this work, we want these assessments to be thorough. We will report annually on how we’re addressing human rights impacts, in line with our Human Rights Policy.”

In November, rights groups told the Wall Street Journal that the social media company had narrowed the draft report’s scope and was delaying the process.

For years, human rights organizations have warned that online hate speech and misinformation are inflaming tensions in India, the company’s largest market by number of users.

“As a result of the consistent and continuous barrage of hate on social media, particularly on Facebook, Indian Muslims have been practically dehumanised and rendered helpless and voiceless,” said Dr Zafarul Islam Khan, a former chairman of the Delhi Minorities Commission.

Khan was speaking at a news conference hosted by the Real Facebook Oversight Board, a group of Facebook critics.

Previous Reuters reporting on Myanmar and other nations looked into how Facebook has failed to regulate information in multiple languages throughout the world.

“Facebook knows its operations happen behind a veil,” Haugen said. “But when we speak to each other, we begin to see a larger, more comprehensive view. We must push for mandatory transparency.”

“Unless Facebook is required to publish, India will not get the safety it deserves,” she added.

After its oversight board suggested a study of how its platforms have been used to propagate content that heightens the risk of violence in Ethiopia, the business announced last week it would “assess the feasibility” of commissioning an independent human rights assessment of its operations there. 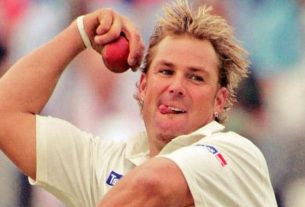 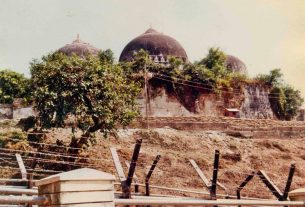 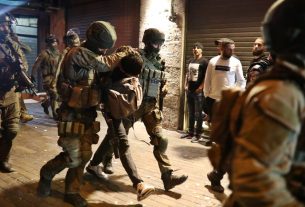