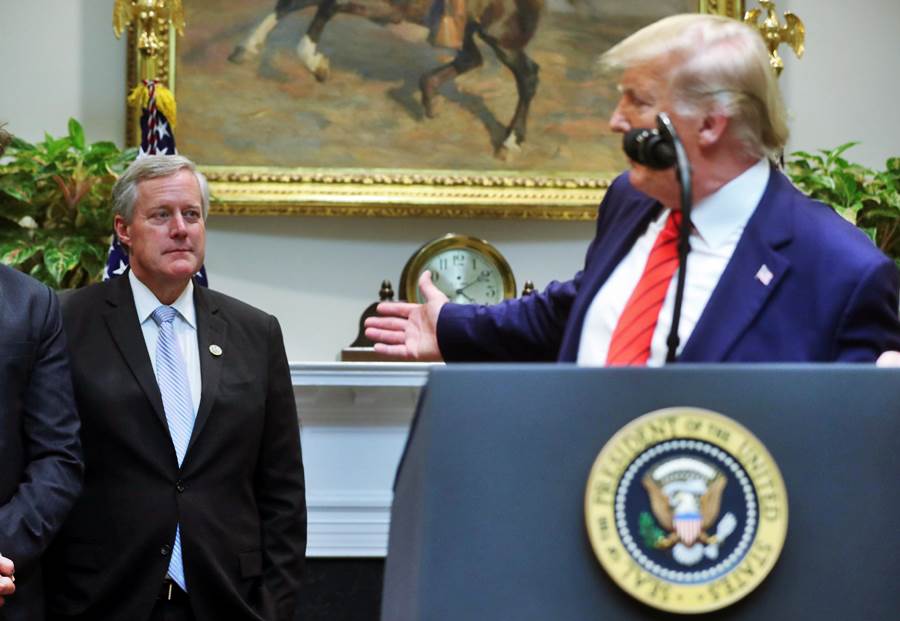 Meadows, speaking to reporters on Air Force One on the flight that carried President Donald Trump to a campaign rally in Wisconsin, would not identify the five nations.

But he said three were in the region. He would not comment further.

Trump has spoken optimistically about more countries agreeing to a normalization of relations with Israel following the UAE and Bahrain deals.

The Palestinian leadership, which has long accused Trump of pro-Israel bias, has denounced the Arab rapprochement with Israel as a betrayal of their cause.

In return for a normalisation with the UAE, Netanyahu agreed to suspend a plan to annex parts of the occupied West Bank.

Palestinians view the new agreements as weakening a long-standing pan-Arab position that calls for Israeli withdrawal from occupied territories and acceptance of Palestinian statehood in return for normal relations with Arab countries.

Palestinian Authority President Mahmoud Abbas warned on Tuesday the Gulf deals will “not achieve peace in the region” until the US and Israel acknowledge his people’s right to a state.

Abbas warned “attempts to bypass the Palestinian people and its leadership, represented by the Palestine Liberation Organization, will have dangerous consequences”.

In Gaza, protesters trampled on and set fire to placards bearing images of the leaders of Israel, the UAE and Bahrain.

Hamas and Israel last month reached a Qatari-mediated ceasefire deal and revived a fragile 18-month truce. The group has joined the PA in condemning the UAE and Bahraini accords as a “betrayal” of their cause. 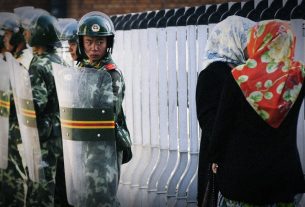 US blacklists 28 Chinese entities over abuses in Xinjiang camp 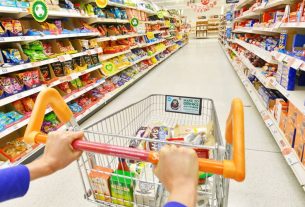 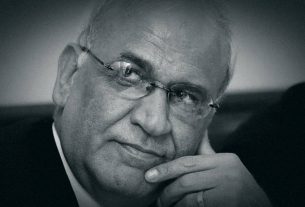