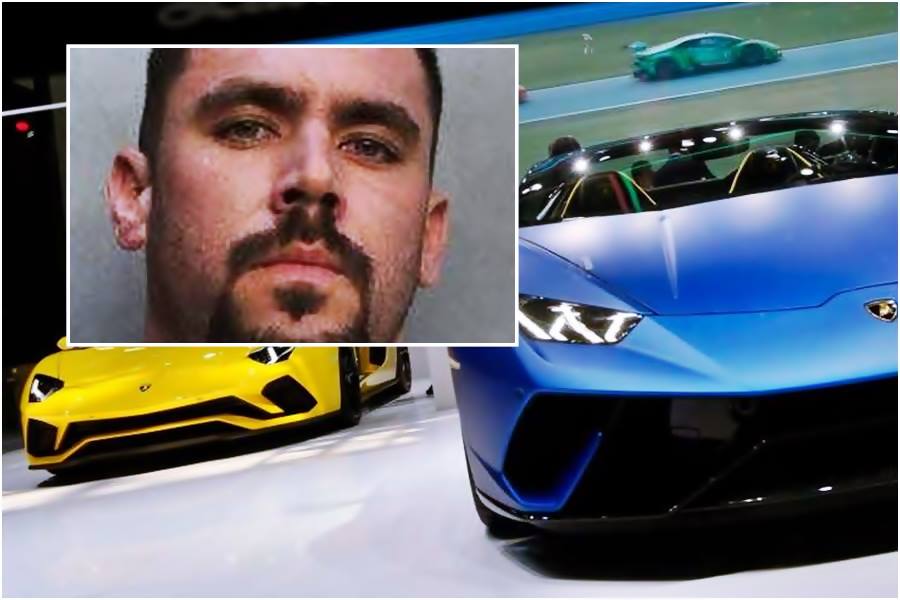 A Miami, Florida man who received nearly $4 million in loans meant to bailout businesses affected by the coronavirus pandemic, spent the money to buy a $318,000 Lamborghini Huracan sports car, according to authorites.

David Hines was arrested and charged with bank fraud, making false statements to a financial institution and engaging in transactions in unlawful proceeds, the US Justice Department announced Monday.

Hines applied for about $13.5 million in Personal Protection Program loans, but received $3.9 million. The program is designed to help small business keep workers on the payroll.

Instead of using the funds on employees, Hines spent it on the car, dating websites, luxury jewelry, clothing retailers and Miami Beach resorts.

“Those purportedly employees either did not exist or earned a fraction of what Hines claimed on his PPP applications,” Bryan Masmela, a US Postal inspector, said in an affidavit. “Collectively, Hines falsely claimed his companies paid millions of dollars in payroll in the first quarter of 2020. State and bank records, however, show little to no payroll expense during this period.”

Hines’s lawyer said his client “is anxious to tell his side of the story when the time comes.”

Authorities seized the car and money from various bank accounts when Hines was arrested.

If convicted on all charges, he could face up to 70 years in prison. 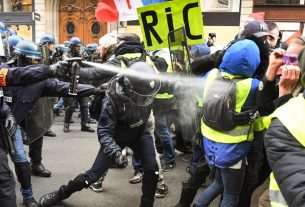 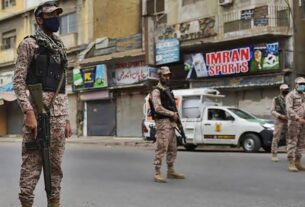