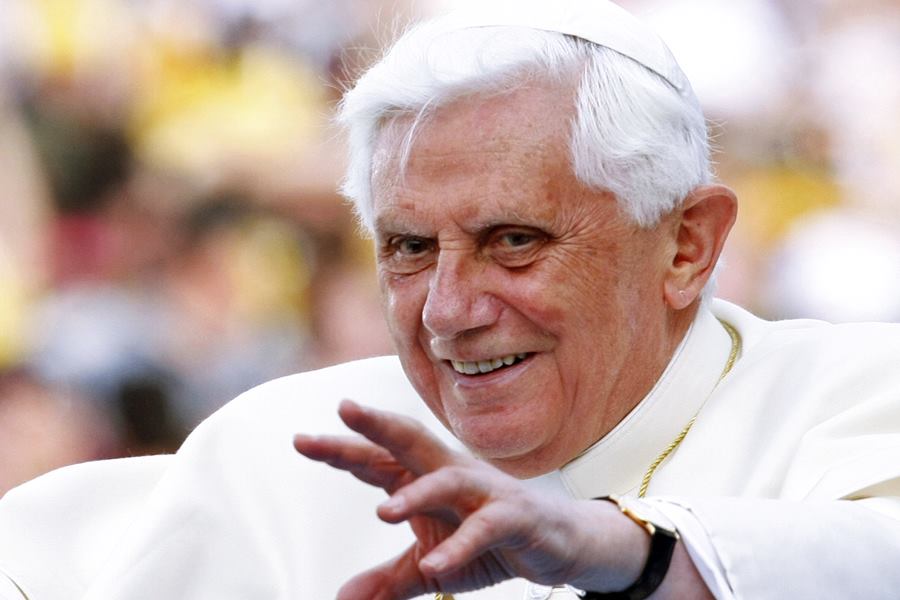 The legal company that conducted a major investigation concluded on Thursday that former Pope Benedict XVI failed to stop four pastors accused of child sex abuse in the Catholic Church in Munich.

According to lawyer Martin Pusch of Westpfahl Spilker Wastl, who was charged by the church to conduct the investigation, the ex-pontiff, who was the archbishop of Munich and Freising from 1977 to 1982, has “strictly” rejected any responsibility.

Experts, on the other hand, do not believe this to be true, he added.

Two of the cases involved clergymen who had committed several proven acts of abuse but were allowed to continue with pastoral duties, Pusch said.

An interest in the abuse victims was “not recognisable” in Benedict, he said.

In one example, a now-famous paedophile priest called Peter Hullermann was sent to Munich from Essen, where he was suspected of sexually abusing an 11-year-old kid.

Despite his record, Hullermann was reassigned to pastoral responsibilities.

Benedict was convicted of assaulting more youngsters and given a suspended prison sentence in 1986, by which time he had been sent to the Vatican.

He continued to work with children for many years after his sentence, and his story is seen as a relevant example of the Church’s mismanagement of abuse.

The ex-pope has denied knowing anything about the priest’s past, but the attorneys say they are now sure that this is not the case.

Pusch said the pope emeritus had initially shown an “defensive attitude” when responding to questions for the report. However, he later changed his attitude and gave a detailed written statement.

In two cases of alleged abuse, Cardinal Reinhard Marx, the present archbishop of Munich and Freising, was found to have neglected to act. 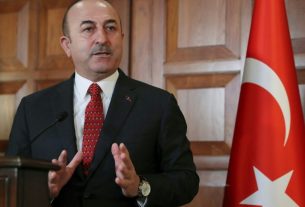 WHO PANEL ADVISES AGAINST CORONAVIRUS VACCINATION CERTIFICATE FOR TRAVEL 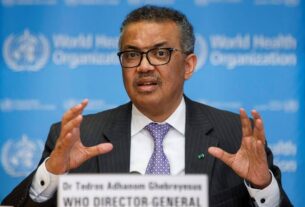