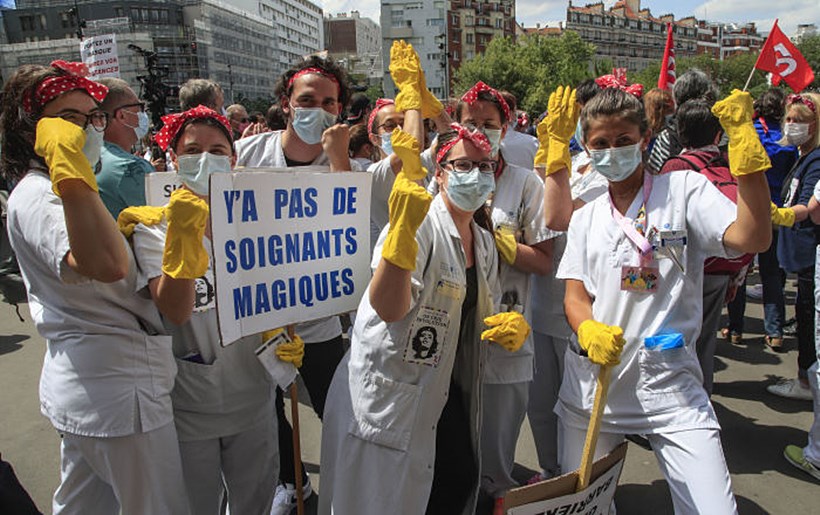 Marchers came out in the capital Paris and France’s other major cities as talks on the Segur de la Sante, a program put forth by the government at the end of May to tackle disparities in the health sector, are set to end on Friday.

Members of unions and hospital collectives were at the protests, which followed previous demonstrations staged a week ago that ended in violence when workers torched cars and furniture in Paris, some being arrested.

With direct involvement from President Emmanuel Macron, Segur de la Sante was not solely the result of the novel coronavirus pandemic, but rather came after a year of outcry over stagnant wages, understaffing and a lack of proper supplies that manifested during the outbreak in shortages of face masks and personal protective equipment.

It had been in the works for some time, outlining bold and long-awaited reform, including a financial overhaul. Prime Minister Edouard Philippe, who headed the talks, proposed €6.3 billion ($7 billion) to boost wages for certain professions including nurses and nursing assistants, redesign premiums and introduce general increases in funding.

On Monday, Minister of Health Olivier Veran proposed an additional €300 million for increasing doctor salaries at the start and end of their careers, as well as increases in certain types of bonuses and overtime.

Among the protestors was the CGT’s Philippe Martinez, who has been at the forefront of both the demonstrations and the talks.

“We need actions that live up to the gratitude,” he said in a statement at the demonstrations to Franceinfo TV, referring to nightly applause by the public from balconies and windows throughout the COVID-19 pandemic.

Despite widespread agreement that France has surpassed the outbreak, the virus continues to circulate in the country. To date, there have been 29,813 fatalities nationwide, with cases of infection standing at 164,260. Worldwide, COVID-19 has claimed just over 507,000 lives in 188 countries, with over 10.3 million cases of infection. 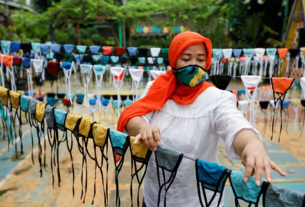 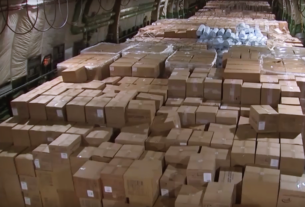 US PAYING RUSSIA FOR ENTIRE PLANELOAD OF 60 TONS OF CORONAVIRUS EQUIPMENT: OFFICIAL 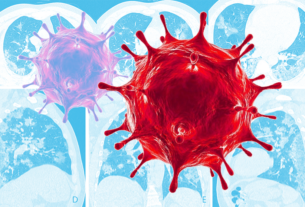 FROM ‘COVID TOES’ TO RASHES AND LOSS OF SMELL, THE LIST OF CORONAVIRUS SYMPTOMS CONTINUES TO EXPAND AS PANDEMIC RAGES ON