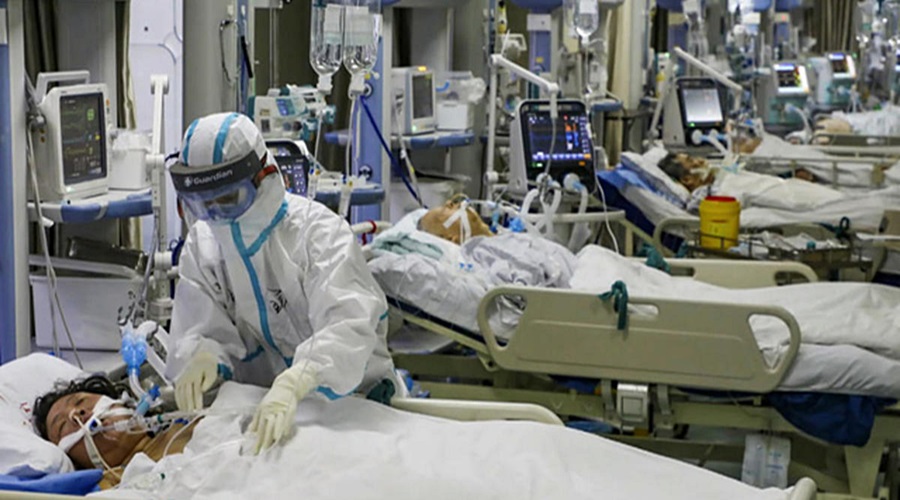 The number of novel coronavirus cases worldwide reached 1,701,718 on Saturday, according to data compiled by U.S.-based Johns Hopkins University.

According to the figures, since the emergence of the virus in Wuhan, China last December, more than 102,867 people have died while about 377,000 have recovered.

The virus has spread to at least 185 countries and regions, according to Johns Hopkins.

The virus primarily attacks the lungs and respiratory system. Most who become infected exhibit moderate symptoms, but it can be especially fatal for the elderly and those with pre-existing conditions like hypertension, diabetes, heart disease and asthma.

Several efforts are being made to develop a vaccine, but experts believe that seminal marker will not be crossed for up to 18 months. 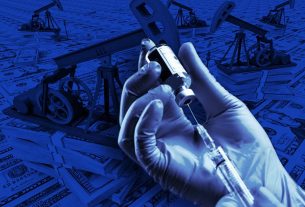 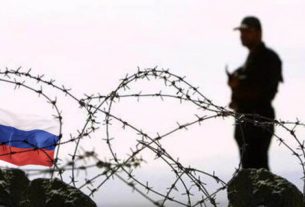