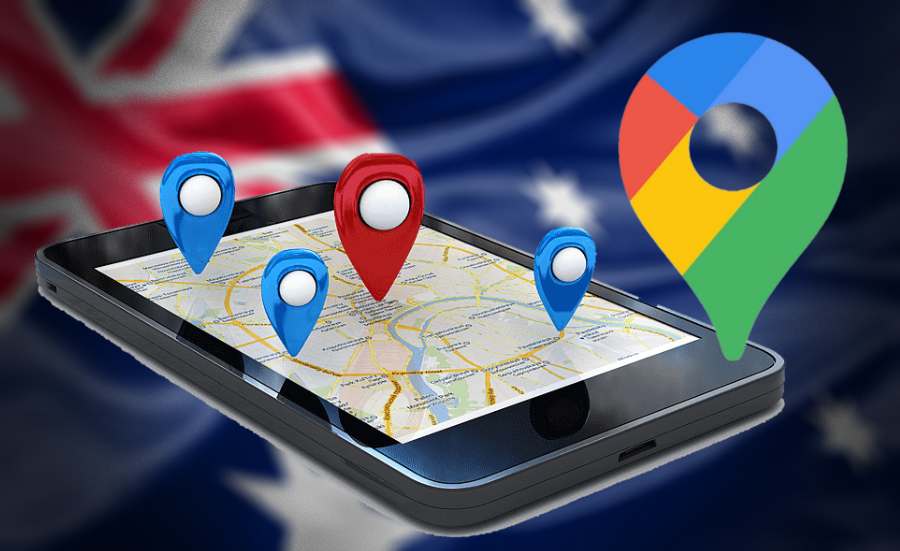 Google has agreed to pay a $60 million fine in response to a protracted legal battle with Australia’s competition watchdog over misleading customers about the collection of their personal location data.

In April of last year, a federal court ruled that Google had broken consumer protection laws by misleading certain local customers into believing the company was not collecting personal information about their whereabouts using mobile devices running Android operating systems.

With a user’s location history set to “off,” but their browser and app activity set to “on,” and one of Google’s apps being utilised, the issue in the case was whether it was sufficiently apparent that Google would still collect and access location data in certain circumstances.

The business was also found to have violated two more consumer statutes, including one pertaining to conduct that could deceive the public and the other involving making false statements about the performance qualities of service. When the decision was made, the Australian Competition and Consumer Commission said it sent a clear message to digital platforms telling them to be transparent with customers about what is happening with their data.

The parties made a joint statement to Justice Thomas Thawley on Friday and agreed on a $60 million penalty as “fair and reasonable,” according to a brief federal court session. According to the court, there may still be doubts about whether the punishment made future behavior “economically irrational” and if the punishment was appropriate.

Thawley commended the parties and noted that the fine was within an acceptable range before deferring the matter until later on Friday. 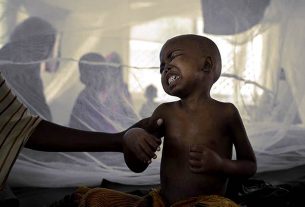 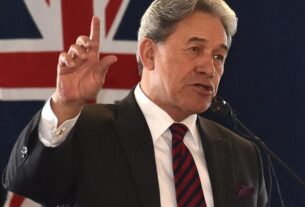 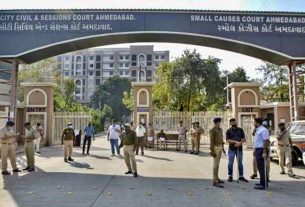