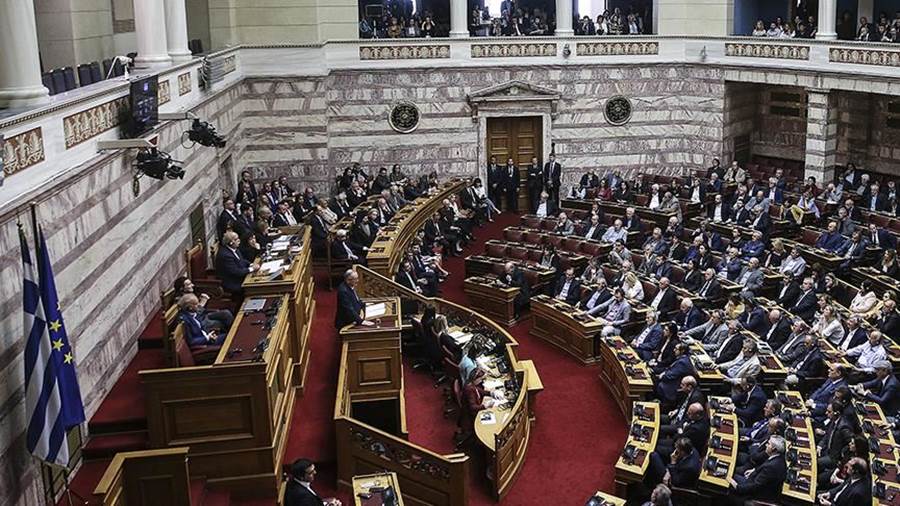 Turkey sees deal as infringement of its continental shelf

ATHENS – Greek lawmakers on Thursday ratified a controversial maritime agreement with Egypt on boundaries in the Eastern Mediterranean.

The vote on the deal came on the heels of visits Monday by German Foreign Minister Heiko Maas to Greece and Turkey, encouraging both countries to engage in dialogue to avoid conflict in the region.

The Turkish Foreign Ministry slammed the latter in a statement, asserting that Greece and Egypt share no sea borders and that the deal is “null and void.”

It added that the demarcated area in the pact is located on Turkey’s continental shelf, as Ankara has reported to the UN.

Turkey has long opposed efforts of various countries to exclude it from its rightful maritime jurisdiction, despite having the longest coastline in the Eastern Mediterranean.

The efforts have especially tried to deprive Turkey of its rights to explore energy resources in the region, which Turkey has encouraged the fair sharing of by regional countries. 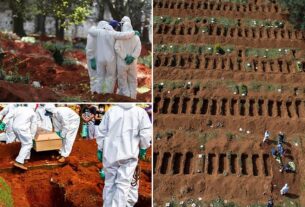 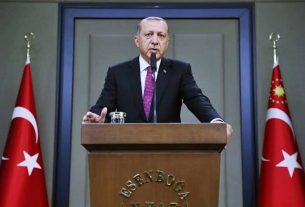 Erdogan: We have to look at how the Yemen conflict started 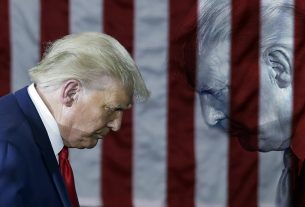