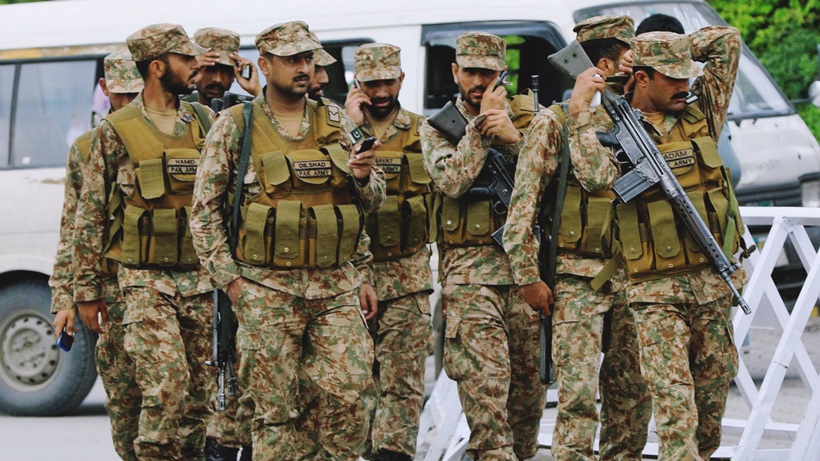 Heavy firing and shelling erupted between Indian and Pakistani forces along the Line of Control (LoC) in Kashmir, a disputed region administered by India. The Indian Army has claimed that Pakistan violated the ceasefire agreement on Friday morning and started firing at Indian posts and civilian areas in the Mendhar sector. “The Indian army is retaliating effectively and strongly in Mankote areas of Mendhar,” an army official added.

The exchange of fire has been underway since the morning of 12 July on the de facto India-Pakistan border. However, there has been no report of any casualties so far from either side.

This is the fifth major exchange of fire between the two armies since 6 July.  The fresh round of ceasefire violations started after more than a month-long lull in violence at the border. Two soldiers suffered serious injuries in 6 July exchange of fire, while on 8 July a civilian was injured in the Nowshera sector of Kashmir valley.

India accuses Pakistan of having violated the ceasefire agreement over 1,248 times in 2019 alone. In 2003, the two neighbouring countries signed a ceasefire agreement at the LoC, then billed as the biggest confidence building measure (CBM) between them. Relations between India and Pakistan have historically been tense over competing claims to parts of the Kashmir region since the former’s independence from the British Empire in 1947. 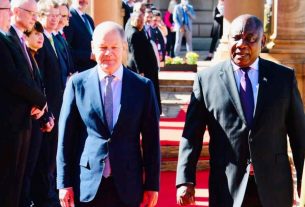 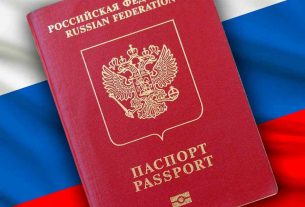 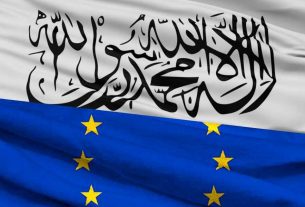 TALIBAN MET WITH EU TO DISCUSS DIPLOMATIC PRESENCE IN KABUL