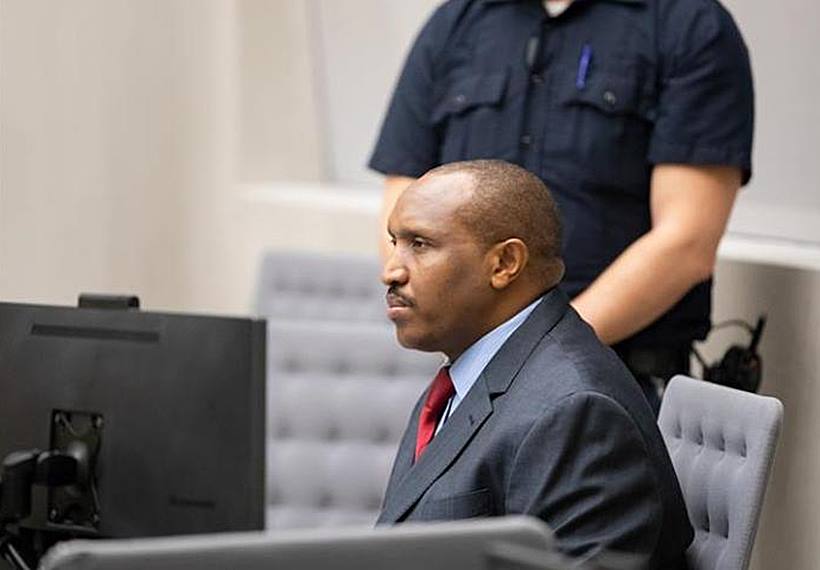 Ntaganda, known as ‘The Terminator’, was found guilty of war crimes in DRC’s Ituri, including murder and sexual slavery.

The International Criminal Court (ICC) has sentenced a Congolese former rebel leader known as “The Terminator” to 30 years in prison after he was convicted earlier this year of war crimes, including murder, rape and sexual slavery.

The sentence on Thursday was the highest-ever penalty handed down by theThe Hague-based court.

Bosco Ntaganda was found guilty in July of directing massacres of civilians in the Democratic Republic of the Congo’s (DRC) volatile, mineral-rich Ituri region in 2002 and 2003.

In total, he was convicted of 13 counts of war crimes and five of crimes against humanity. He was the first person to be found guilty of sexual slavery.

The Rwandan-born 46-year-old has appealed against his conviction.

The ICC judges heard separately from victims and witnesses in September to help them decide on the sentence.

The first-ever suspect to voluntarily surrender to the ICC, Ntaganda walked into the United States embassy in the Rwandan capital Kigali in 2013 and asked to be sent to the court in the Netherlands.

During his trial, Ntaganda was portrayed as the ruthless leader of ethnic Tutsi revolts amid the wars that convulsed the DRC after the 1994 genocide of Tutsis in neighbouring Rwanda.

Judges found that Ntaganda was a “key leader” in terms of planning and operations for the Union of Congolese Patriots rebel group and its military wing, the Patriotic Forces for the Liberation of Congo (FPLC).

More than 60,000 people have been killed since the violence erupted in the Ituri region in 1999 according to rights groups, as militias battled each other for control of scarce mineral resources.

The ICC said fighters loyal to Ntaganda carried out atrocities such as a massacre in a banana field behind the village of Kobu in northeast DRC, in which at least 49 people, including children and babies, were disembowelled or had their heads smashed in.

Ntaganda was also responsible for the rape and sexual slavery of underage girls, and of recruiting troops under the age of 15. He told judges during his trial that he was a “soldier not a criminal” and that the “Terminator” nickname did not apply to him.

After the Ituri conflict, Ntaganda was integrated into the Congolese army and was a general from 2007 to 2012, but then became a founding member of the M23 rebel group in a new uprising against the government.

Ntaganda is one of five Congolese strongmen to have been brought before the ICC, which was set up in 2002 as an independent international body to prosecute those accused of the world’s worst crimes.

Ntaganda’s former FPLC commander Thomas Lubanga was sentenced to 14 years in jail in 2012. 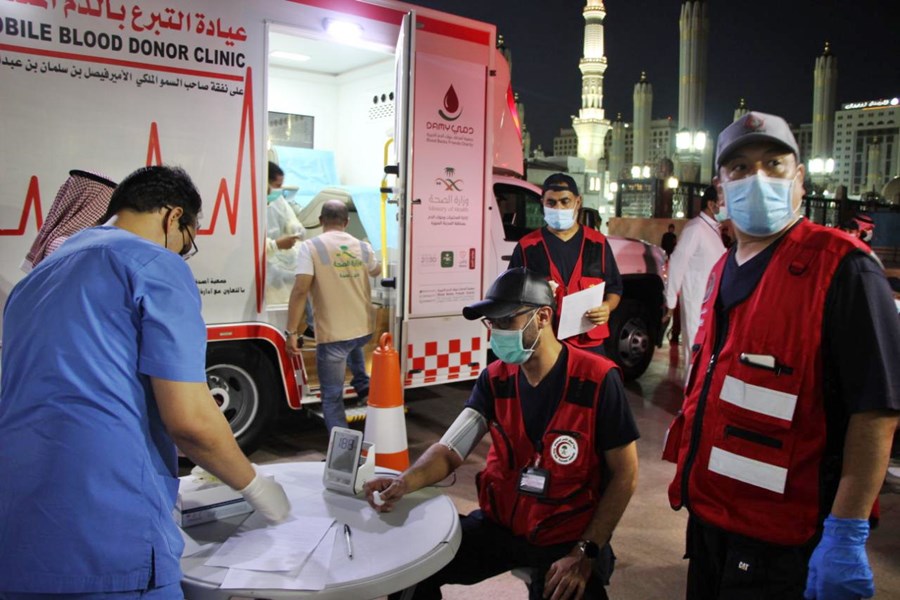 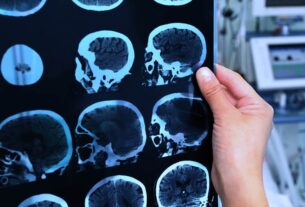 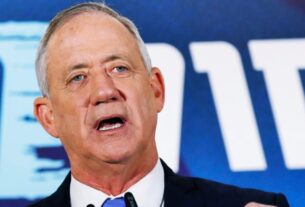 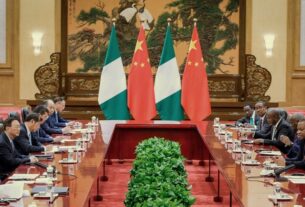 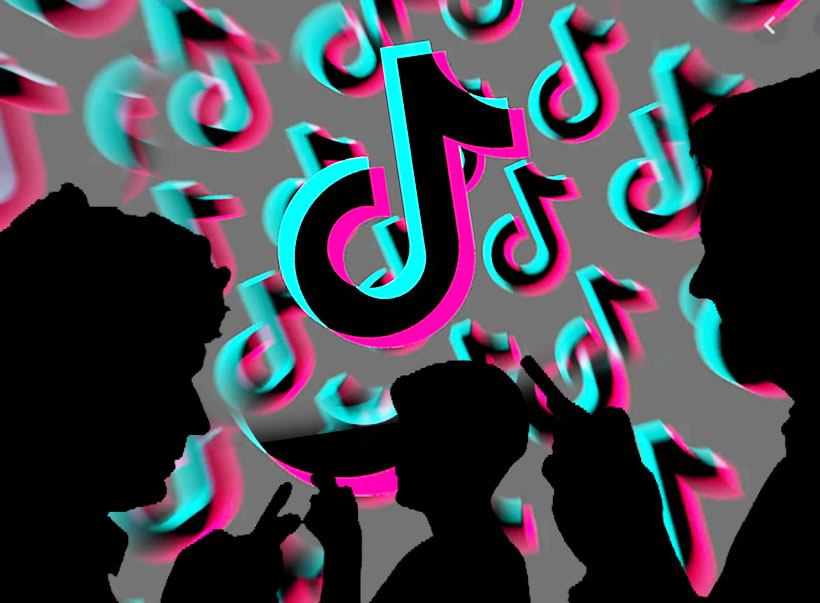