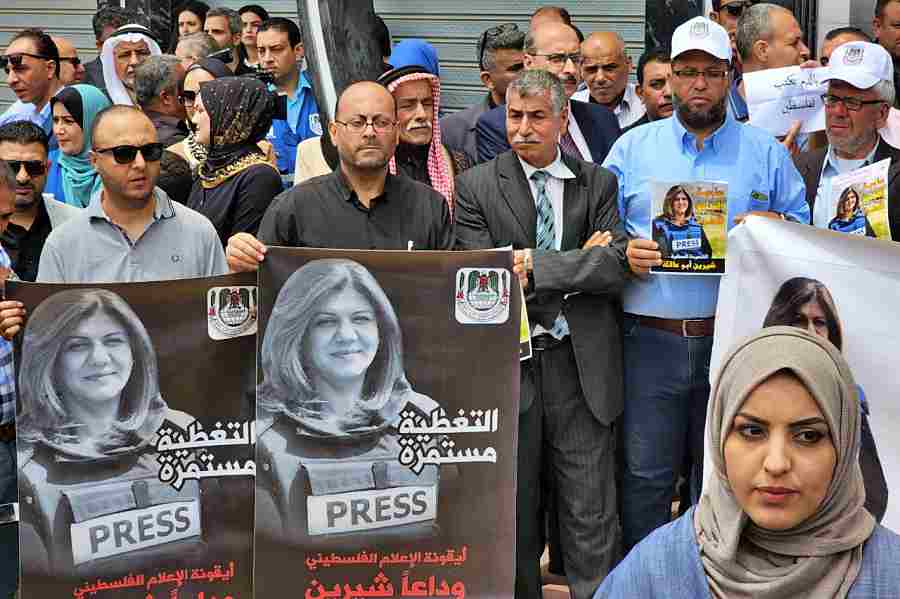 The Israel Defense Forces has revealed that a Palestinian-American journalist slain while covering an Israeli military operation in the West Bank may have been shot by a soldier.

The Palestinian-American Abu Akleh was in Jenin on Wednesday reporting on the raid when she was killed by Israeli forces, according to Al Jazeera, as well as multiple witnesses at the scene, who said that there was no confrontation with Palestinian fighters at the time of the shooting.

According to the Washington Post, a senior Israeli army official on Thursday said that the military was investigating three separate incidents involving its soldiers during the time of Abu Akleh’s killing.

“A soldier with a rifle and a very good aiming system was shooting towards a terrorist with an M16, in very good condition, very clear picture, that was shooting on our troops. What we are checking now is the location of Shireen,” the official told the Washington Post, adding that “this was the most probable [scenario] to be involved in the death of Shireen”.

The official also said that military investigators had taken rifles from Israeli soldiers involved in the fighting to make them available for ballistic testing.

Meanwhile, a senior Israeli military official also told the Wall Street Journal that the army was investigating one incident in which there was a possibility of an Israeli soldier’s bullet being responsible for Abu Akleh’s killing.

The official “acknowledged a bullet could have deflected off the ground or a wall and struck Ms. Abu Akleh”, according to the Wall Street Journal.

Journalists who were with Abu Akleh, including one who was shot and wounded, said Israeli forces fired upon them even though they were clearly identifiable as reporters.

The admission marks a change in tone from Israel, after the prime minister, Naftali Bennett, as well as other senior government figures and institutions, initially suggested Abu Akleh had been killed by Palestinian gunmen, after a video circulated on social media appearing to show Palestinians firing down an alleyway during the clash.

Israeli human rights organization B’Tselem, however, used geolocation of the footage to show that Abu Akleh had been shot a considerable distance away from where it was filmed.

Israel’s Defence Minister Benny Gantz subsequently suggested that Abu Akleh could conceivably have been shot by either side in the clash.

The Emir of Qatar Tamim bin Hamad Al-Thani blamed Israel for Abu Akleh’s death, saying: “We must hold the perpetrators of this heinous crime accountable.” 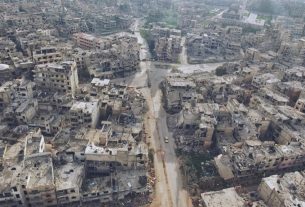 Why do Syrians Have to ‘Apply’ to be Back Home? 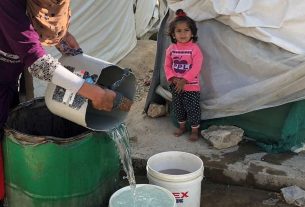 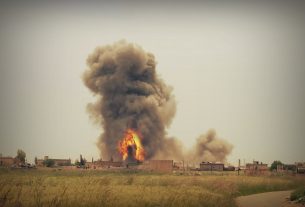