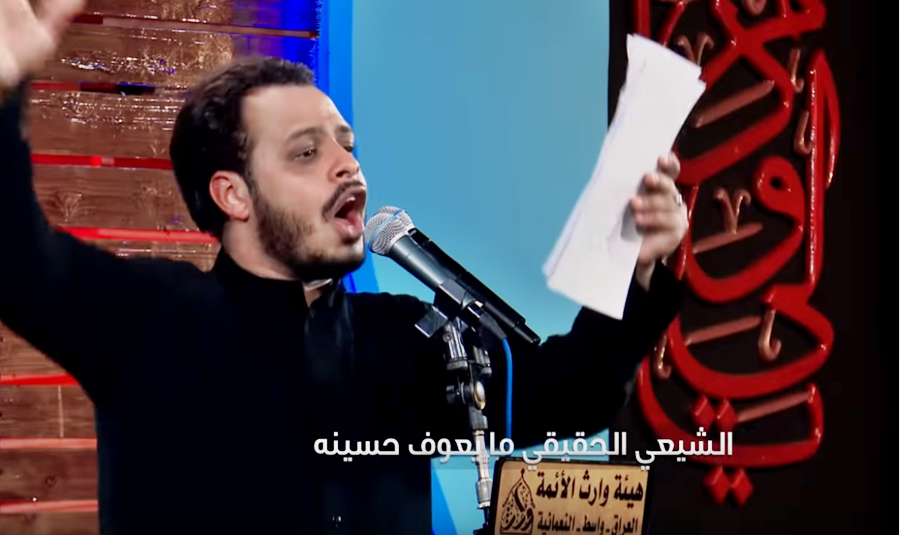 Iraqi eulogist reciters still performing Shia ceremonial religious rites are being criticized for not following measures to stop the spread of coronavirus, like social distancing and self-isolation. The religious figures sang verses saying mourners would be protected against COVID-19.

Videos posted on popular reciters’ social media pages show hundreds of Shia Iraqis still congregating in ceremonial religious mourning sessions despite measures taken by the government to suspend schools, universities, and gatherings in public spaces to stem the spread of the COVID-19 pandemic.

Watch: Hundreds of Shia Iraqis are still congregating in ceremonial religious mourning sessions despite a ban on public gatherings to stem the spread of the #COVID_19 pandemic, videos posted by popular reciters’ on social media show.#Coronavirus #Iraqhttps://t.co/Jb6FLugoUa pic.twitter.com/jOigBDo1AP

“Hussein is miraculous; his love is the greatest prize. Don’t come to this Aza (mourning), he who fears corona,” sang popular Iraqi reciter Alaa al-Grebawy during a ceremony in Baghdad posted on his YouTube page on March 15.

“This situation is a test; Hussein is not only for tears. He who wears the armor, can never be scared,” al-Grebawy continues in his recitation.

Another video posted at a different ceremony showed a reciter singing similar phrases.

“I speak with knowledge, not speculation, Haider has healed me from all illnesses with his kindness. If I get corona I will go visit [his grave] and be healed. He who has Ali doesn’t need to know where the hospital is,” the reciter chanted.

Iraq formally banned all public gatherings from February 27 onward and banned travelers from Kuwait and Bahrain from entering the country. The Shia holy city of Karbala, like the neighboring holy city of Najaf, attracts Shia pilgrims from Iraq and abroad.

Iraq has confirmed 17 deaths due to the coronavirus as of Saturday with 208 cases detected so far.

Despite the health restrictions, many Iraqi Shias have been unwilling to heed the government’s call for people to self-isolate and avoid public gatherings.

Another video posted by al-Grebawy on March 18 showed him at another Aza ceremony in Baghdad with dozens in attendance where he sang similar verses from a poem.

Abbas Kadhim, a senior fellow and Iraq initiative director at the Atlantic Council, said one thing to look out for in Iraq more than any other pressing issue right now is the government’s willingness to tackle the public spaces amid the coronavirus outbreak.

“One thing to watch is the coronavirus unfolding and see how Iraq will go in that way because this is the most dangerous thing in Iraq more than the security and other issues. The reason I’m emphasizing that because Iraqis are not showing enough seriousness in dealing with it while we see many countries with empty streets and we’re all doing this in an alternative way, Iraqis are converging in Baghdad right now by the hundreds of thousands to commemorate a religious pilgrimage that will jam hundreds of thousands of people in a very small area in crowded places,” Kadhim said on Friday during a panel discussion on US-Iran tensions ratcheting up in Iraq. 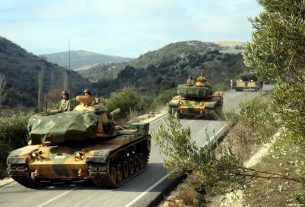 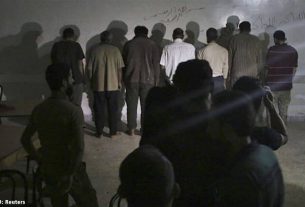 161 ARRESTS IN SYRIA IN JANUARY, MOST BY REGIME 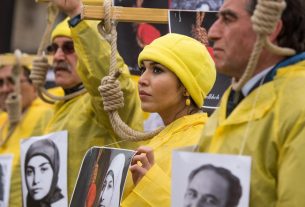