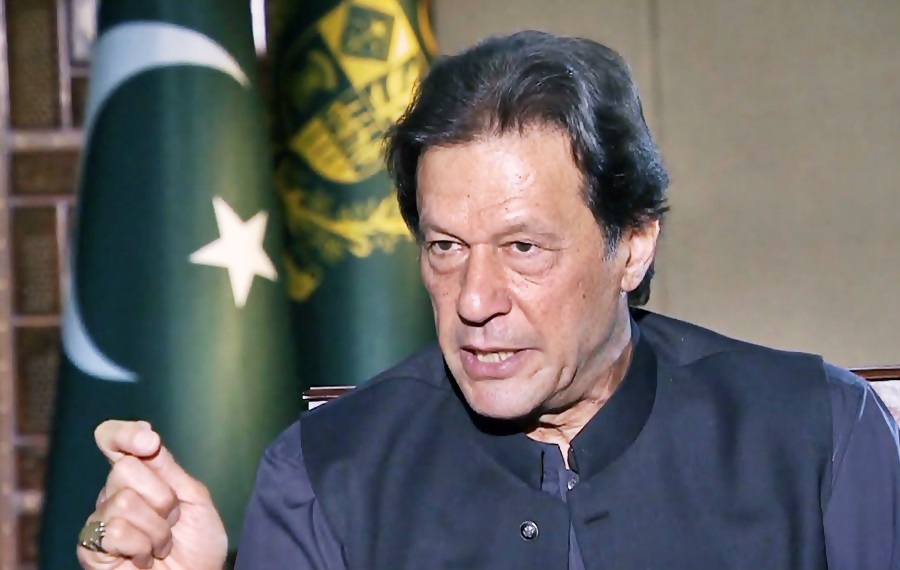 It has been a year since the former cricketer-turned-politician Imran Khan became Pakistan’s prime minister.

Khan’s campaign slogan was “Naya Pakistan” or “New Pakistan“, a reflection of his promises to turn the country’s economy around and end corruption.

But the first year of his premiership has not gone as smoothly as he may have hoped or even expected, especially in terms of the economy. The Pakistani rupee has lost 35 percent of its value during his time in office.

Khan’s critics call him the prime minister of u-turns, as he has been forced to go back on many of his campaign pledges in an attempt to rescue the situation.

“I’m glad they say I’m a prime minister of u-turns. Only an idiot doesn’t do any u-turns,” Khan tells Al Jazeera. “Only a moron, when he’s on a course and he comes across a brick wall, only that stupid idiot keeps banging his head against a brick wall. An intelligent person immediately revises his strategy and goes around it.”

“When two nuclear-armed countries fight, if they fight a conventional war, there is every possibility that it is going to end up into nuclear war. The unthinkable.”

But have any of these “u-turns” had a positive impact on the country?

In terms of foreign affairs, Pakistan is closer than ever to its neighbour, China. But relations with its other neighbour, India, are at a new low.

Asked whether these two nuclear countries are at risk of another major conflict, or even war, Khan tells Al Jazeera he “absolutely” believes war with India could be a possibility.

“Eight million Muslims in Kashmir are under siege for almost now six weeks. And why this can become a flashpoint between India and Pakistan is because what we already know India is trying to do is divert attention from their illegal annexation and their impending genocide on Kashmir,” he says. “They are taking the attention away by blaming Pakistan for terrorism.”

“Pakistan would never start a war, and I am clear: I am a pacifist, I am anti-war, I believe that wars do not solve any problems,” he says.

But, he adds: “When two nuclear-armed countries fight, if they fight a conventional war, there is every possibility that it is going to end up into nuclear war. The unthinkable.”

“If say Pakistan, God forbid, we are fighting a conventional war, we are losing, and if a country is stuck between the choice: either you surrender or you fight ’til death for your freedom, I know Pakistanis will fight to death for their freedom. So when a nuclear-armed country fights to the end, to the death, it has consequences.”

“So that’s why we have approached the United Nations, we are approaching every international forum, that they must act right now because this is a potential disaster that would go way beyond the Indian subcontinent.”

Until recently, Pakistan had made attempts to open dialogue with India “to live as civilised neighbours, to resolve our difference [over Kashmir] …  through a political settlement”, but according to Khan, this is no longer the case.

“There is no question of talking to the Indian government right now after they revoked this article 370 of their own constitution and they annexed Kashmir illegally against the UN Security Council resolution which had guaranteed the people that they would be able to hold a referendum, a plebiscite, to decide their destiny.”

Asked about his government’s achievements after its first year in office, Khan says: “We are already in a new Pakistan … This government has done things which no government has done before. But, as they say, Rome was not built in a day. When you start making these massive changes, reforms, it takes time. The time to judge a government is five years … The first year was the most difficult period, but from now onwards people will start seeing the difference … the direction of the country is now right.” 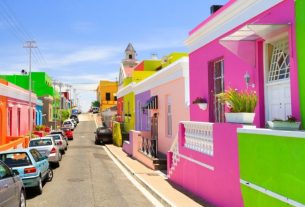 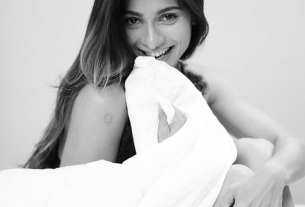 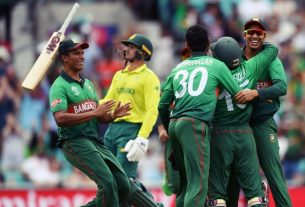