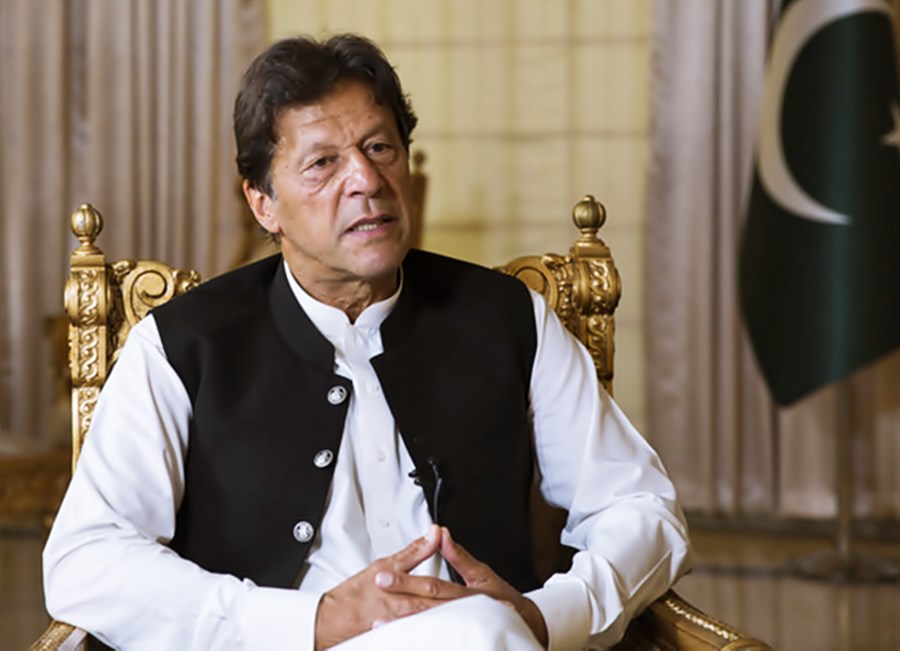 Pakistani Prime Minister Imran Khan revealed that his country is under pressure from sisterly countries to recognise the State of Israel.

Prime Minister of Pakistan, Imran Khan has revealed that he has been “under pressure” to recognise Israel, however, Islamabad will never establish relations with the “Zionist” state until a just settlement of the decades-long Palestinian issue.

In an interview with a private TV channel on Thursday, Imran Khan refused to name the countries that have been pressuring him to recognise Israel.

“Are they non-Muslim or Muslim countries that have been putting pressure on you?” the anchorperson asked in an attempt to get a clear answer.

“Leave this . There are things we cannot say. We have good relations with them (countries),” the premier replied.

“Let us stand on our own feet in terms of economy, then you may ask these questions,” the prime minister said, referring to Islamabad’s longtime economic dependence on some friendly countries.

Israel, he observed, has had a deep influence in the US, which is another country pressurising him to recognise Israel.

“The pressure is because of Israel’s deep impact (influence) in the US. This (influence) was in fact extraordinary during the Trump’s stint,” he maintained.

He, however, made it clear that he has no “second thought” about recognising Israel. “I have no second thought to recognise Israel unless there is a just settlement, which satisfies Palestinians,” he went on to say.

Khan is considered to be one of the most prominent supporters of the Palestinian cause and has stated in previous interviews that Pakistan will never recognise Israel.

The Pakistani PM considers the Palestinian cause: “As a will of the great leader Muhammad Ali Jinnah whose soul flies with the soul of scholar Muhammad Iqbal, may Allah have mercy on them.” 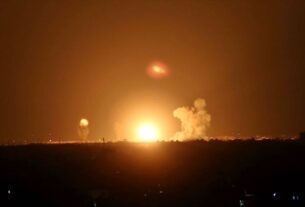 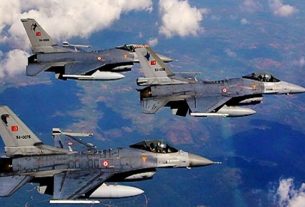 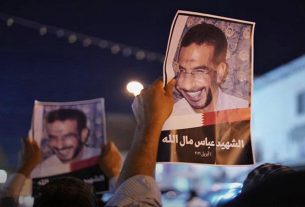