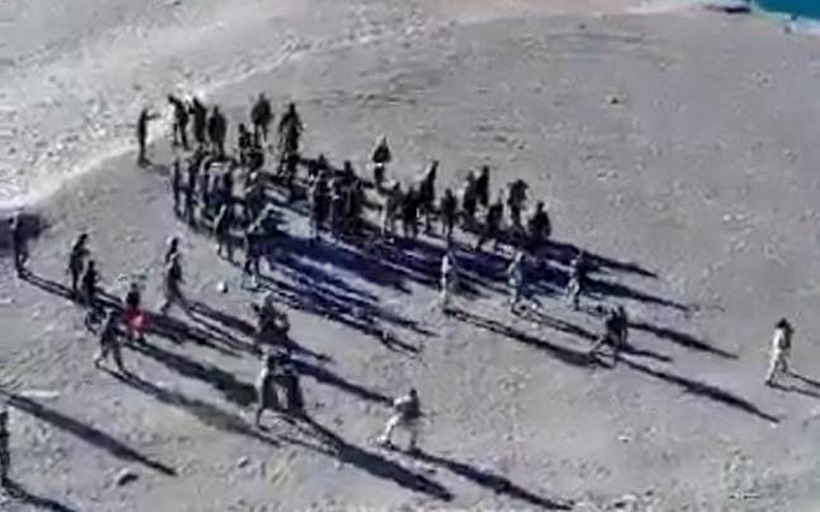 Ladakh is being closely monitored and Indian troops are being reinforced along the border with reports of China pitching tents near river Galwan — a 1962 flashpoint that has seen aggression in recent days — and increasing construction activities. Reports reaching New Delhi indicate that China is increasing its presence along the Line of Actual Control (LAC), the de facto border between the two, which has compelled India to fortify its strength.

“We are also compelled to increase our presence along that area as in last few days numbers of soldiers across the LAC have increased,” a senior functionary in Government of India told NDTV.

The officer said though the area had a history of face offs, worryingly for the establishment, this time it has gone beyond a week. “It is normal but as it has gone well beyond a week, we are also reinforcing ourselves,” he said.

Reports reaching Delhi indicate that the Chinese have set up tents near the river Galwan, where Chinese troops in 1962 surrounded an Indian army post, escalating tension and setting up one of the triggers of the Indo-China war.

Last week, Army Chief General MM Naravane said: “You are coming to know where face-off has occurred. Daily, we are meeting at 10 different places which is absolutely business as normal. It is only at one or two places where this has happened. And this does happen from time to time. It also happens when there is a change of commanders on ground.”

In Delhi, the National Security Council is also keeping a close watch on developments in Ladakh. “The difference in the perception of the LAC leads to frequent face offs but there is a developed mechanism to resolve such issues,” an officer said.

One assessment by the government is that China’s aggression is linked to its perception that India is playing into the hands of the US on Indo-Pacific security. “China expanding its footsteps in the Indian Ocean is a security concern for India and we do have to look after our interests,” an officer said.

According to him it is no coincidence that Ladakh and Sikkim have seen aggression in last few days. “There are indications that the current border conflict with Nepal over a road to Lipulekh pass has silent support from Beijing,” he adds.

With India, along with Indonesia, Malaysia and Vietnam, drawing the attention of industries set up in China, the government is also keenly watching out for desperate, pre-emptive moves by Beijing to stop companies from exiting China in the coming months. 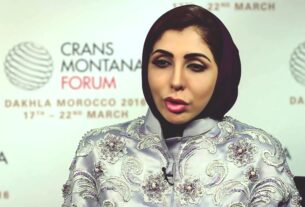 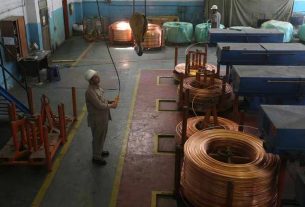 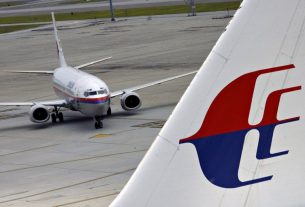