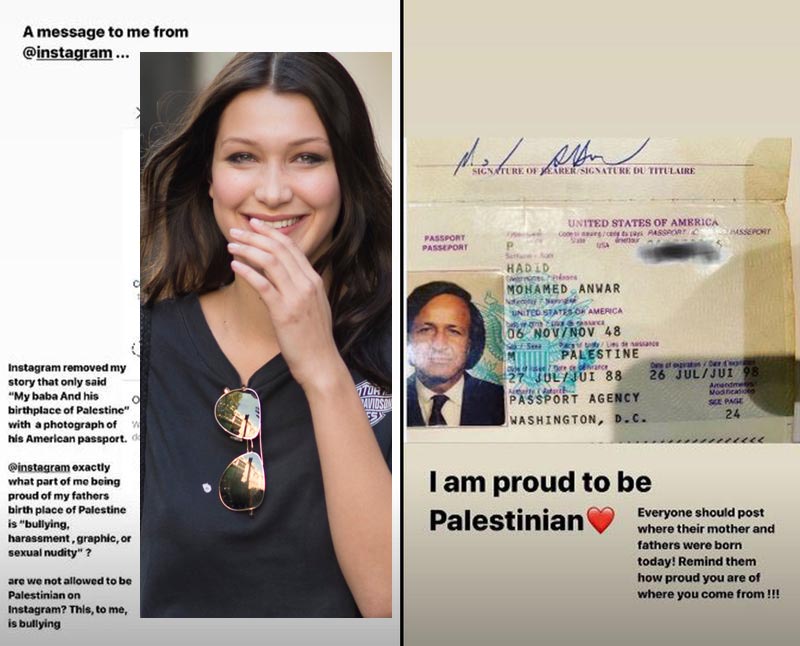 Earlier this week, model Bella Hadid shared how Instagram bullied her by removing her story about her dad’s Palestinian roots. The brunette beauty had shared a picture of her father, Mohamed Hadid’s old US passport which showed his birthplace as Palestine.

According to Page Six, a United States-based news outlet, a spokesperson for Instagram’s parent company Facebook said the photo should not have been removed.

“To protect the privacy of our community, we don’t allow people to post personal information, such as passport numbers, on Instagram. In this case, the passport number was blurred out, so this content shouldn’t have been removed,” the spokesperson said.

“We’ve restored the content and apologised to Bella for the mistake.”

The 23-year-old had earlier this week accused the platform of “bullying” after sharing with her 31.5 million followers the information page of real estate mogul Mohammed Hadid’s American passport.

Bella shared a screenshot of the message she received from Instagram on her Instagram Story, which cited violations of community guidelines, including harassment and bullying.

“Instagram removed my story that only said ‘My baba And his birthplace of Palestine’ with a photograph of his American passport,” she wrote on Tuesday.

“Are we not allowed to be Palestinian on Instagram? This, to me, is bullying.

“You can’t erase history by silencing people. It doesn’t work like that,” she wrote.

In a later post, she urged her followers to post where their parents were born. Many users have since reshared Bella’s photos and praised the model for speaking out against Instagram’s move. 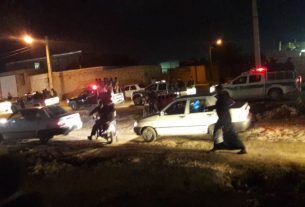 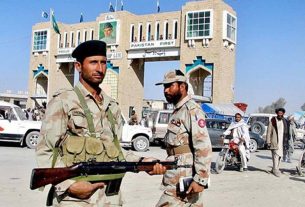 PAKISTAN AND TURKEY CLOSES BORDER WITH IRAN AMID CORONAVIRUS CONCERNS