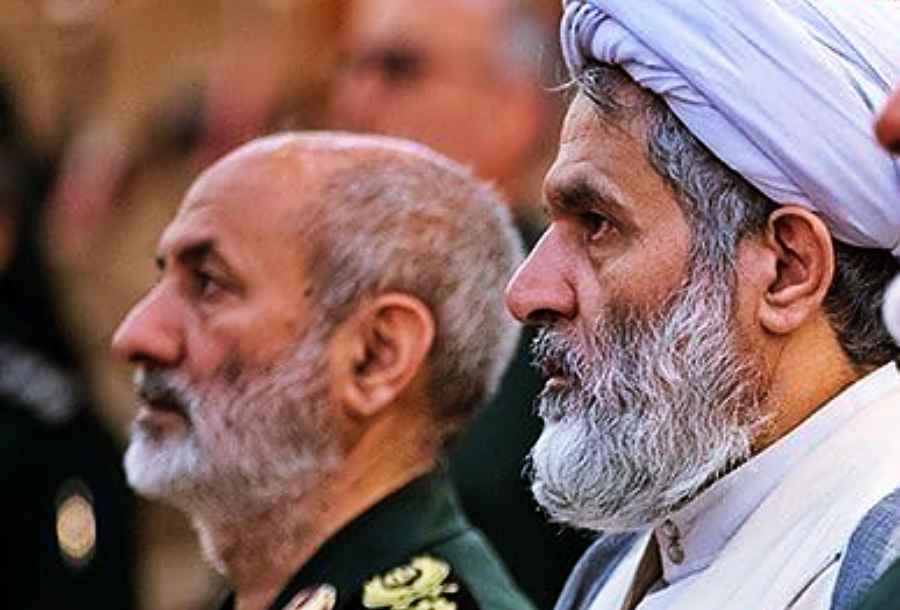 Tehran, Iran – Iran appointed a new commander to head the powerful intelligence service of its Islamic Revolutionary Guard Corps (IRGC) with no reason given as to why the previous chief left the job.

Ramezan Sharif, spokesman of the elite force, announced in a statement on Thursday that Hossein Taeb was replaced by Mohammad Kazemi, who previously headed the Intelligence Protection Organisation, the counterintelligence arm of the IRGC.

The 59-year-old Taeb, who was previously a senior figure in the Iranian intelligence ministry, switched to the IRGC in the late 2000s, and was appointed as the head of the paramilitary Basij organisation in 2008.

One year later, the intelligence unit of the IRGC was formed and Taeb took its helm, a position he held until his replacement was announced.

No reason was provided on Thursday for Taeb’s departure by the IRGC spokesman, who only said Taeb was appointed as an adviser to the force’s commander-in-chief, Hossein Salami.

The news came after two days of rumours online that Taeb had been dismissed from his position. No Iranian official commented on the speculation.

Taeb’s replacement comes days after Israeli media reported he was behind an alleged Iranian plot to kill or abduct Israeli tourists in Turkey.

Israel raised its Istanbul travel advisory to the highest alert level earlier this month and said citizens could be targeted by Iranian attempts to kill or abduct Israelis vacationing in Turkey. 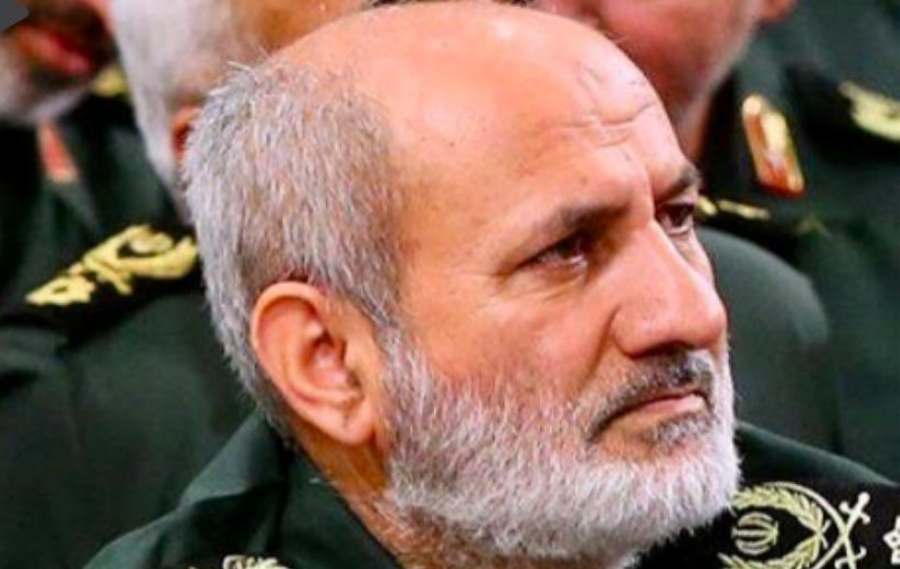 Brig. Gen. Mohammad Kazemi is the new head of the IRGC’s Intelligence Organization.

In July 2021, the Reuters news agency claimed in a report, citing unnamed Iraqi sources, that Taeb led an IRGC delegation to Baghdad and advised Shia militias to step up attacks on American targets without going too far.

Tensions between Iran and the United States across the region have significantly escalated since Washington unilaterally abandoned Iran’s 2015 nuclear deal with world powers in 2018, imposing harsh sanctions that are enforced to this day.

The January 2020 assassination of Qassem Soleimani – the influential commander of the IRGC’s Quds Force – by the US took tensions to new highs.

Iran and the US have so far been unable to reach an agreement to restore the nuclear deal, and the issue of whether a “foreign terrorist organisation” designation imposed by the US on the IRGC will be lifted is one of the main sticking points.

Iran’s standoff with Israel, which strongly opposes the nuclear deal, has also considerably worsened as the nuclear talks have stalled during the past few months.

Several IRGC personnel have been killed in recent months, but Iran has not assigned blame for all of them. It has, however, accused Israel and promised revenge for the murder of IRGC Quds Force Colonel Hassan Sayyad Khodaei, who was assassinated in a drive-by shooting in Tehran in late May.

A court in Tehran ruled on Thursday the United States must pay $4.3bn in punitive and compensatory damages to the families of several Iranian nuclear scientists who were assassinated in recent years. The court said the US government has assisted Israel in the murders.

Maziar Motamedi is a Tehran-based journalist who covers Iran. 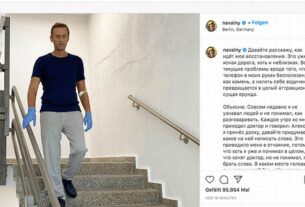 “A GUY WHOSE LEGS TREMBLE”: ALEXEI NAVALNY POSTS PHOTO OF HIM WALKING DOWN STAIRS 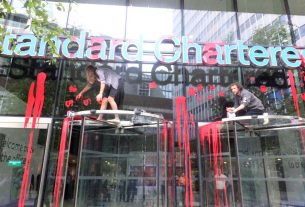