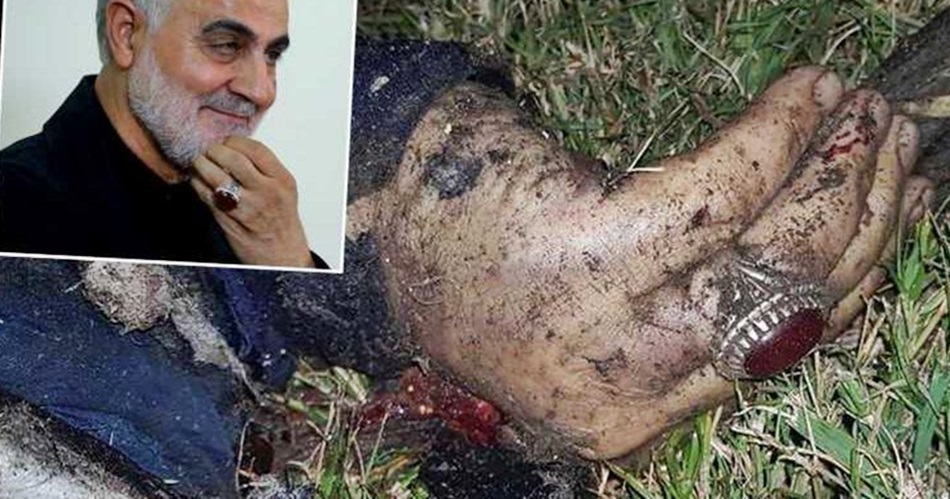 Investigation launched into 36 suspects, including US President Donald Trump, allegedly involved in assassination

ISTANBUL (AA) – Iran launched Monday an investigation into the 36 suspects, who were allegedly involved in the US killing of Iranian commander Qasem Soleimani in early January in Iraq, according to local media.

The suspects include politicians and soldiers of the US and other states, who are identified as having a role in the conduct of the attack against Soleimani, the semi-official ISNA news agency quoted Tehran Attorney General, Ali Alghasi-Mehr, as saying.

“The top of the list is the US President Donald Trump. Even if his term in office expires, the investigation into him will continue”, Alghasi-Mehr said.

Soleimani was killed along with Abu Mahdi Al-Muhandis, the leader of Iraq’s Popular Mobilization Forces (Hashd al-Shaabi) in a US drone airstrike in Baghdad on Jan. 3. 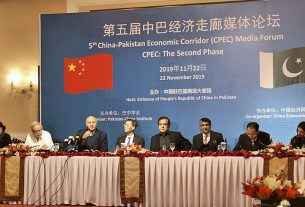 CHINA DISMISSES US WARNING TO PAKISTAN ON CPEC 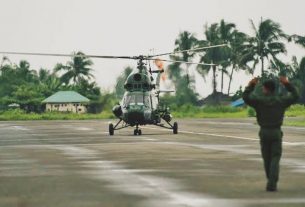 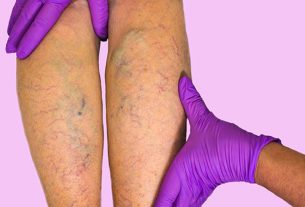 5 reasons you get varicose veins and tips to avoid them