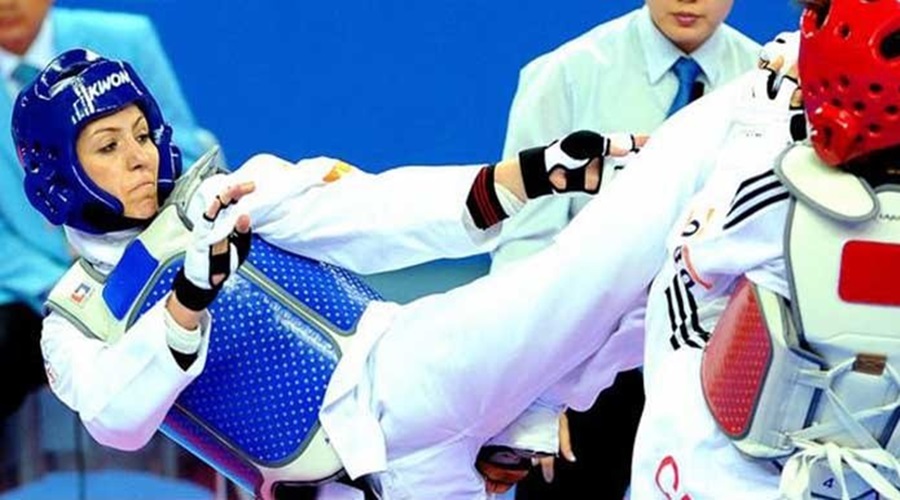 Parisa Farshidi, an Iranian female Taekwondo belt, has applied for asylum in Germany. She is an Asian Games runner-up and Bronze medalist. Born in 1990, Ms. Farshidi is a fitness trainer, with expertise in CrossFit and TRX. In the 2010 Asian Games, Parisa Farshidi earned a Silver medal in the 67-kilogram welterweight.

Another six female athletes have recently sought refuge in other countries.

Kimia Alizadeh, also a Taekwondo champion, was the first and only Iranian Olympic medalist in women’s sports. She applied for asylum in Germany in November 2019.

In an open letter on her reasons for fleeing Iran, Kimia wrote, “Let me finally introduce my previously censored identity. I’m one of the millions of oppressed women in Iran. I had to wear whatever I was told to wear; I had to say whatever I was told to say. They [the regime] even claimed my medals and victories were because of their oppressive dress code and hijab. They attributed my successes to their management and tact.”

The regime’s sports federation has demonstrated its utter inadequacy in the field of women’s sports, offering virtually no support to female athletes and champions. Female athletes reach championship levels, both in Iran and around the globe, as a result of their individual efforts. They receive no financial support whatsoever from public institutions.

Mitra Hejazipour, a chess Grandmaster, is another example. Iran’s Chess Federation expelled her from the National Chess Team on January 2, 2020, for removing her headscarf during the World Chess Championship.

Sara Khadem-o Shari’eh (Sara Khadem), an Iranian chess player who holds both titles of International Master and Woman Grandmaster, posted on Instagram on January 12, 2020 that she would no longer be willing to represent the Iranian chess federation at international competitions. 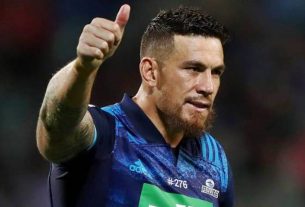 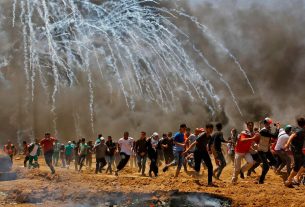 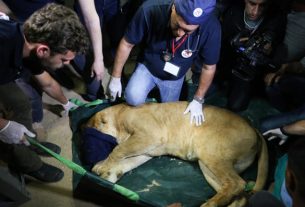